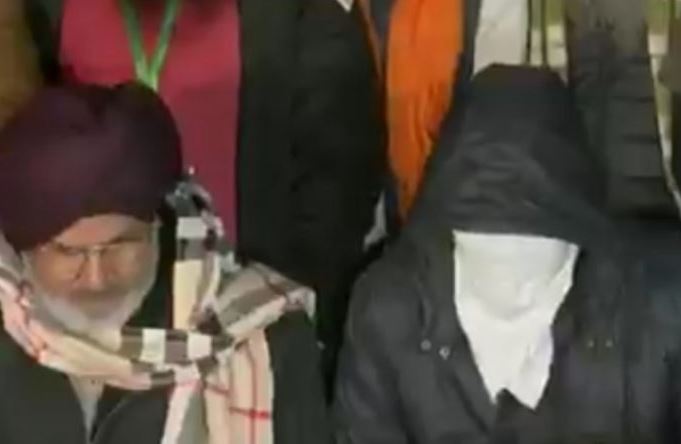 Protesting farmers camping at the Delhi-Haryana border claimed to have nabbed a man in police uniform on Friday, whom they alleged was sent by someone to create disturbance during their proposed tractor rally in Delhi on January 26.

While addressing a press conference at the Singhu border late on Friday night, the farmer leaders presented a masked man who claimed that his accomplices were allegedly asked to pose as policemen and baton-charge the crowd during the proposed tractor rally on January 26.

The youth is being questioned by Haryana police in Sonepat, officials said on Saturday.

The farmer leaders said the man had confessed that there was a plan to eliminate four farmer union leaders.

The masked man has been identified as Yogesh, a resident of Sonipat has told Haryana Police that he was forced to lie.

In a viral video released today, the man said that farmer leaders thrashed and threatened him that he will be killed and no one will know about it.

He further said at the press conference he was reading a script given to him by farmer leaders. 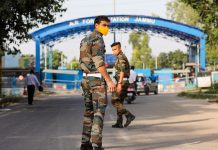