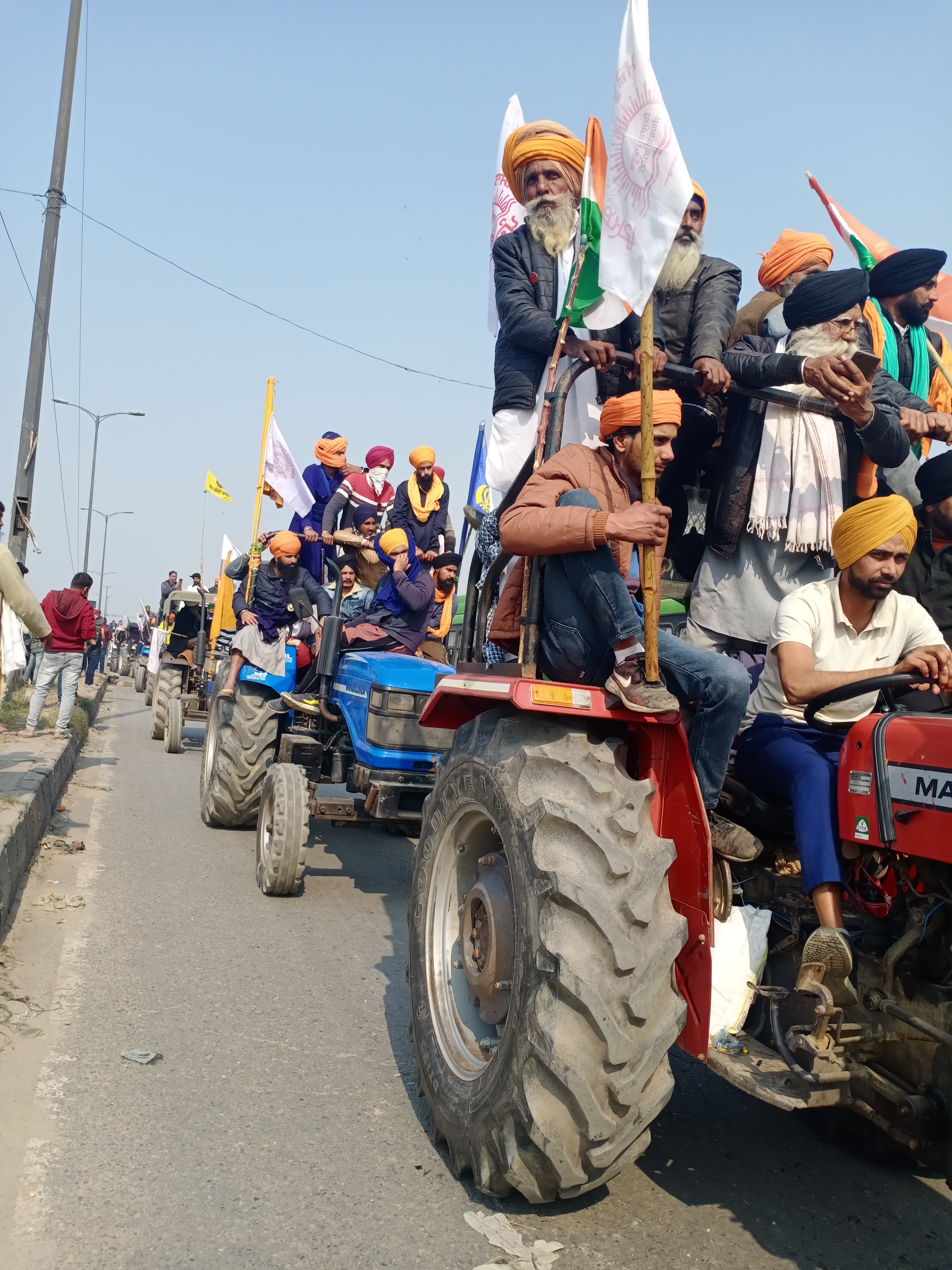 It was November 27, 2020 when farmers on a call for “Delhi Chalo” moved to Delhi borders to protest against three farm laws enacted by the central government. Braving vagaries of weather, and other odds, the farmers have continued their stir despite loss to their properties and persons.

Under pressure from the farmers, the State Governments of Punjab, Rajasthan, West Bengal, Kerala, Chhattisgarh and Delhi have already passed resolutions against these three contentious laws. Farmers have sent out a clear message that they were prepared for a long battle and to amplify it if the three contention legislations were not repealed. Incidents like mowing down four farmers and a journalist in Uttar Pradesh’s Lakhimpur Kheri, death of many protesters has failed to dampen their spirits. With every passing day, the protesting farmers are reportedly getting support from more sections of the society.

November 26, 2021 marks an year of the agitation which far from ebbing out as skeptics and those in power thought is going from strength to strength.  This makes it the longest protest against the present government. Now to mark the completion of one year of their agitation, 500 farmers will march towards Parliament every day starting November 29, the Samyukta Kisan Morcha has announced. The procession will coincide with the Winter Session of Parliament which starts on the same day. The winter session of Parliament which begins on November 29 will go on till December 23.

The SKM has also urged farmers in different states to organize mahapanchayats in their capital cities. Meanwhile, farmers from Punjab, Haryana, Rajasthan, Uttarakhand and Uttar Pradesh will gather at various borders of Delhi to hold mahapanchayats. The decisions were taken by the SKM, an umbrella body of 40 farmer unions leading the stir, during a meeting held at the Singhu border protest site. These are part of its programmes to observe one year of the movement in a “massive way” all over India. “From November 29 until the end of the winter session, 500 selected farmer volunteers will move every day to Parliament in tractor-trollies peacefully and with full discipline, to assert their right to protest in the national capital,” the farm body said in a statement. 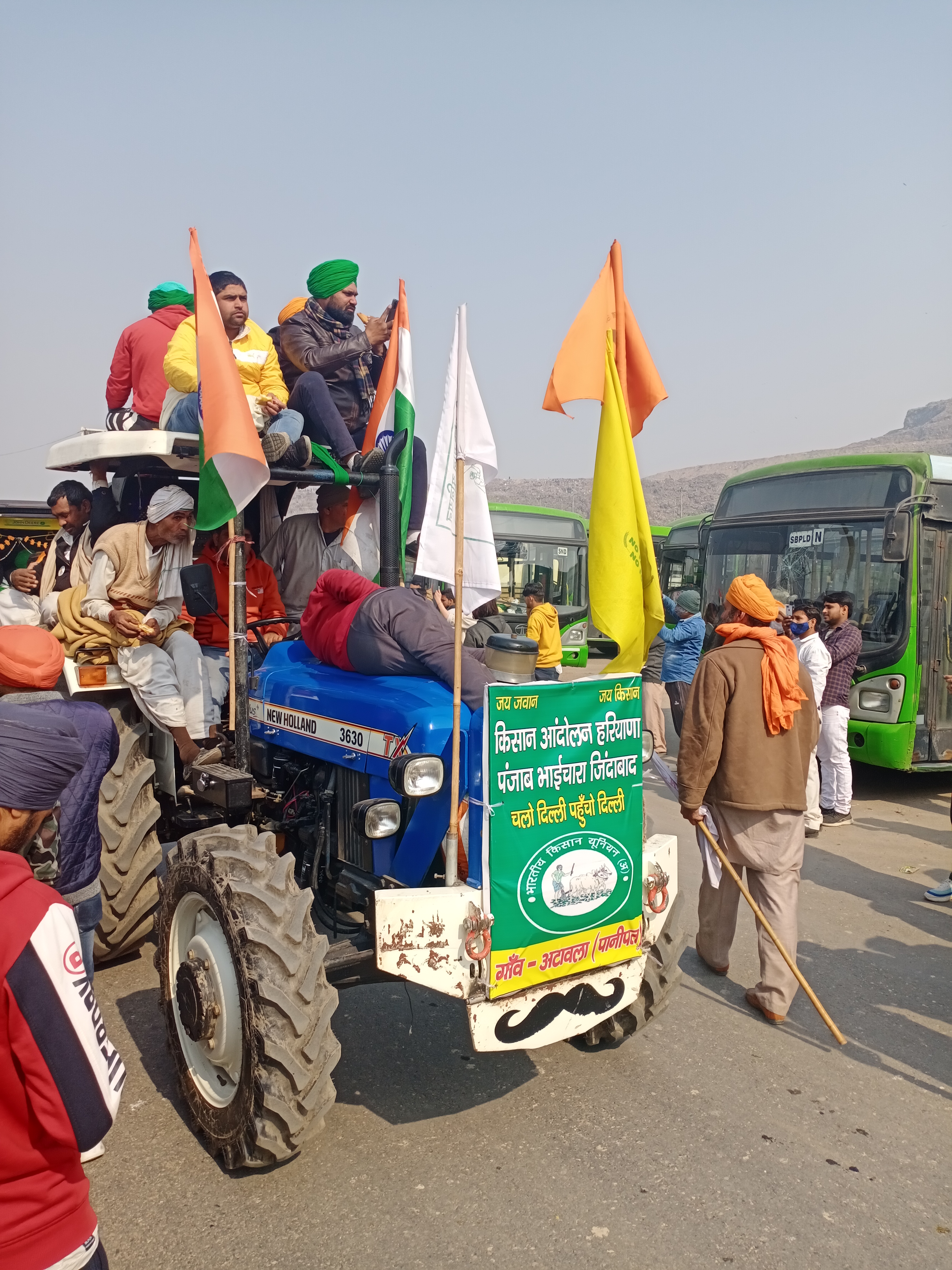 According to Samyukta Kisan Morcha, this will be done to “increase the pressure” on “this obstinate, insensitive, anti-people and pro-corporate BJP-led central government, to force it to concede the demands for which farmers across the country have launched a historic struggle for the past one year.”  The SKM will also mobilise “large numbers of farmers” from Punjab, Haryana , Uttar Pradesh, Uttarakhand and Rajasthan on all the Delhi borders. All farm unions in the SKM will mobilize farmers in strength for this occasion. Huge public meetings will be held there (at borders) that day. Homage will be paid to more than 650 martyrs in this struggle so far.”

This shows the way forward for the struggle as to where it is headed to.  Farmers have been demanding repeal of the three farm laws, which they feared would deprive them of bargaining power, leave them at the mercy of corporate powerhouses and could be a prelude to the scrapping of minimum support prices offered for procuring their crops. This is also indicative of increasing momentum of the agitation while participation by women, young and old in the agitation has kept the morale of agitating farmers high.  Indeed, the protest shows no signs of waning but picking up further as it completes one year of “Delhi Chalo”.