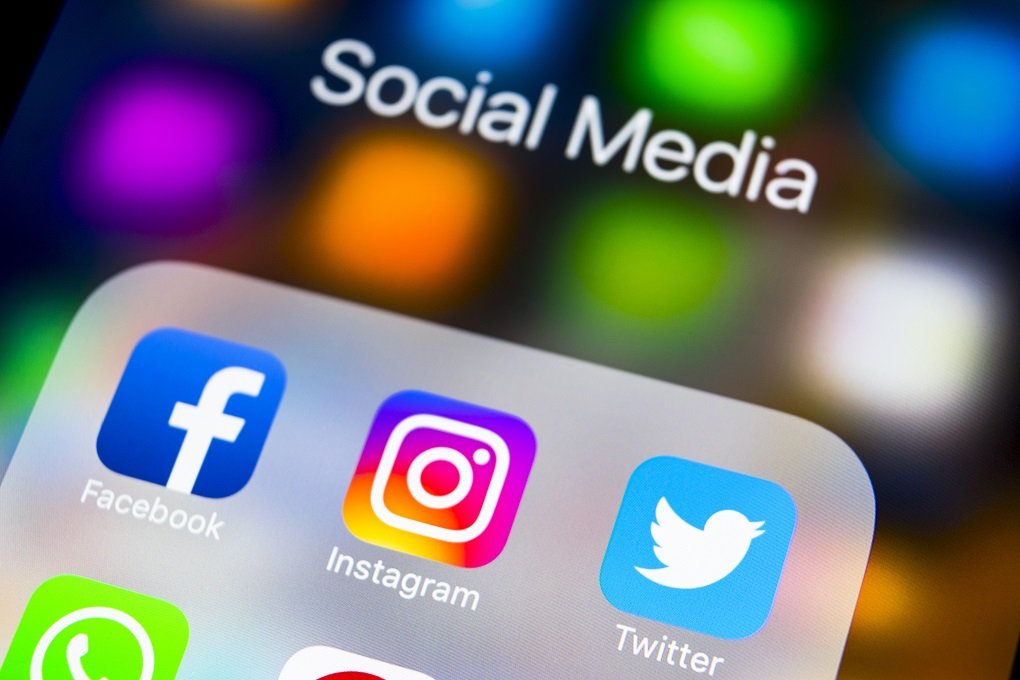 The deadline to accept the guidelines set by the government will end on May 25 but so far none of the platforms including WhatsApp, Facebook, Twitter has complied with the new regulations yet.

The provisions force the significant social media platforms to assign at least three officers for grievance redressed and follow a specific code of conduct that has been criticised over violating the principles of free speech.

In February 2021, the Ministry of Electronics & Information Technology (MEITy) had given a three-month time to the social platforms to comply with the new IT rules.

It is a crucial moment for the social media companies because if they do not comply with the new rules by May 25, they will lose their status and protections as intermediaries and criminal action can be taken against them as per the laws of India, a government official said in a statement.

The US-based companies had asked for six months’ time as they are waiting for a response from the US headquarters.