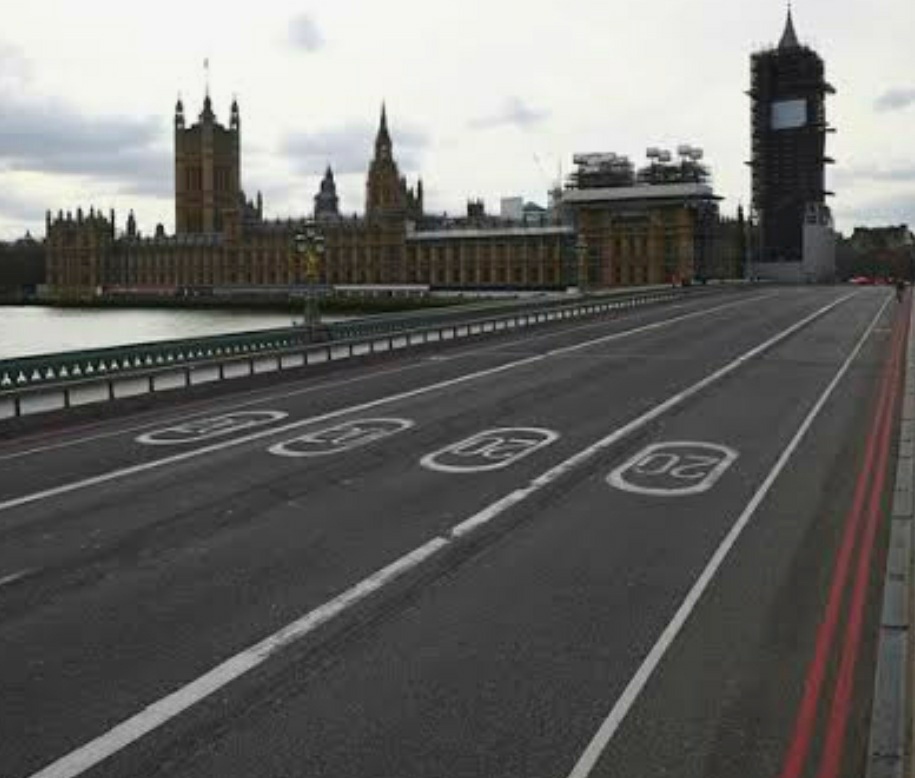 “To be or not to be that is the question”, the dilemma was at the crux of Hamlet, a masterpiece by William Shakespeare. Almost a similar dilemma of further extending the lockdown or lifting the lockdown is before many countries.

Today many countries have this interesting paradox. Do we continue lockdown for a very long time and wipe out our economies or let a few 100 million die and keep the economies going.  The Protagoras Paradox succinctly captures the paradox of our times!

According to mythology, over 2000 years ago, in Greece, there was a lawyer named Protagoras. A young student, Euthalos,  requested to apprentice under him, but was unable to pay the fees. The student struck a deal saying, “I will pay your fee the day I win my first case in the court”. Teacher agreed. When the training was complete and a few years had elapsed without the student paying up, the teacher decided to sue the student in the court of law.

A new phrase was thus coined. This is known as Protagoras Paradox, which ever way you look both have equally convincing arguments, one can go either way in supporting the teacher or the student and would not be wrong.

Covid-19 provides such a dilemma. Those in medical practice often come across such situations, either in making a diagnostic or therapeutic decision. One physician can recommend a course of treatment based on scientific evidence and another can recommend a diametrically opposite course again based on medical evidence. Right or wrong, but some merit would exist on both sides. Often the physician himself is having an internal struggle to make a decision about the most appropriate course of action, Protagoras & Euthalos are arguing in his mind, to do this or to do that. The horns of dilemma are tearing him apart.

In a tweet, US President said, ‘hope the cure is not worse than the disease’. There is some merit in this tweet. In our global attempt to flatten the COVID curve, one hopes that we do not flatten the global economy curve. The question is what’s the best way forward.

One group recommends ‘total lockdown’ to break the transmission chain, based on evidence from China, they managed to control the spread of the virus by ruthless lock down and 3 months later they are showing that disease is controlled in Wuhan. On the other hand, the other school of thought is graded isolation & protection of elderly and very young and those with co-morbidities, let it spread amongst the young and healthy, after all the disease ultimately will be controlled when we achieve ‘herd immunity’. The medical community is divided in these two groups. To enforce complete lockdown or Graded isolation? Little doubt that no one is sure what is right and what is wrong?

When there seems to sure answer, to complicate the issue the epidemiologists have joined the bandwagon with cacophony of statistical analysis. From Rosy to Dooms day predictions. If we don’t do a complete lockdown then a million people will die in 1 year. No say some more like 90 million will die in 1 year. Whose data analysis is correct.  Some suggest do nothing, nature will take over in a few months and all will be well, they quote historical data to justify their recommendations.  On whose inputs should we base our disaster management strategy. That is the moot question?

While this is not enough, then come the economists with their doomsday predictions. If this continues till May our medical resources will be overwhelmed, Agriculture will suffer, food shortages will occur, production will come to a standstill. There will be an economic crisis of the proportions that world has not seen ever. So, break this lockdown nonsense and let’s get back to work as usual.

The ball then comes in the court of our political masters. What will our political masters do. My guess is they will listen to medical experts, epidemiologists & economists. Then they will decide what course of action will ensure their survival, what will get them people’s votes and they will run with that. At present ‘Lockdown” finds favour with them. Boris in UK had to abandon the recommendations of the medical community about graded response, because the people’s perception became that our Government is not doing enough to protect us citizens. That means revolt against him. So, screw it, lets go with total lockdown if that’s what the people want. Gradually people will get tired of lockdown and demand- let life go on.

Then with equally convincing arguments the governments will say the time has now come to lift the blockade, we have controlled the contagion, we have won. Unfortunately, the costs in either case will be huge, both lives and money!  That further complicates the issue.  Incidentally the Protagoras Paradox has not been resolved till date. Students in Law school still hold mock trial and give arguments on both sides without any resolution of the dispute.   Really a perplexing situation with neither any clear cut answers not tangible solutions? A dilemma like the phoenix riddle???