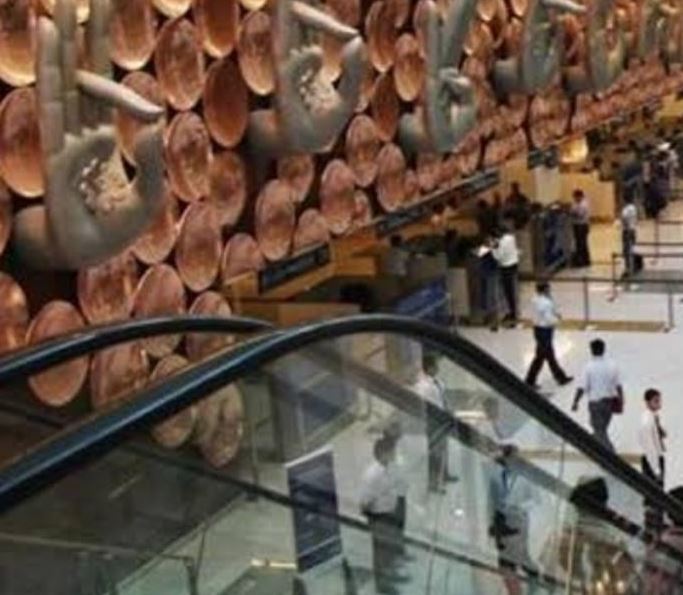 A bag suspected to be carrying explosive RDX, was found in the arrival area of Delhi’s Indira Gandhi International Airport in the early hours of Friday, leading to restrictions in the movement of passenger for some hours, officials said.

Security at the airport has also been tightened, officials added.

According to the sources, the black bag was first detected around 1 am by a personnel of Central Industrial Security Force (CISF) in the arrival area of Terminal 3. It has now been kept in a cooling pit.

The exact nature of the explosive is being looked into and it would be under observation for 24 hours before anything certain could be said about it, sources added.

A complete inspection of Delhi Airport was conducted by CISF personnel and the Delhi Police after which passenger movement was allowed around 4 am, officials said.