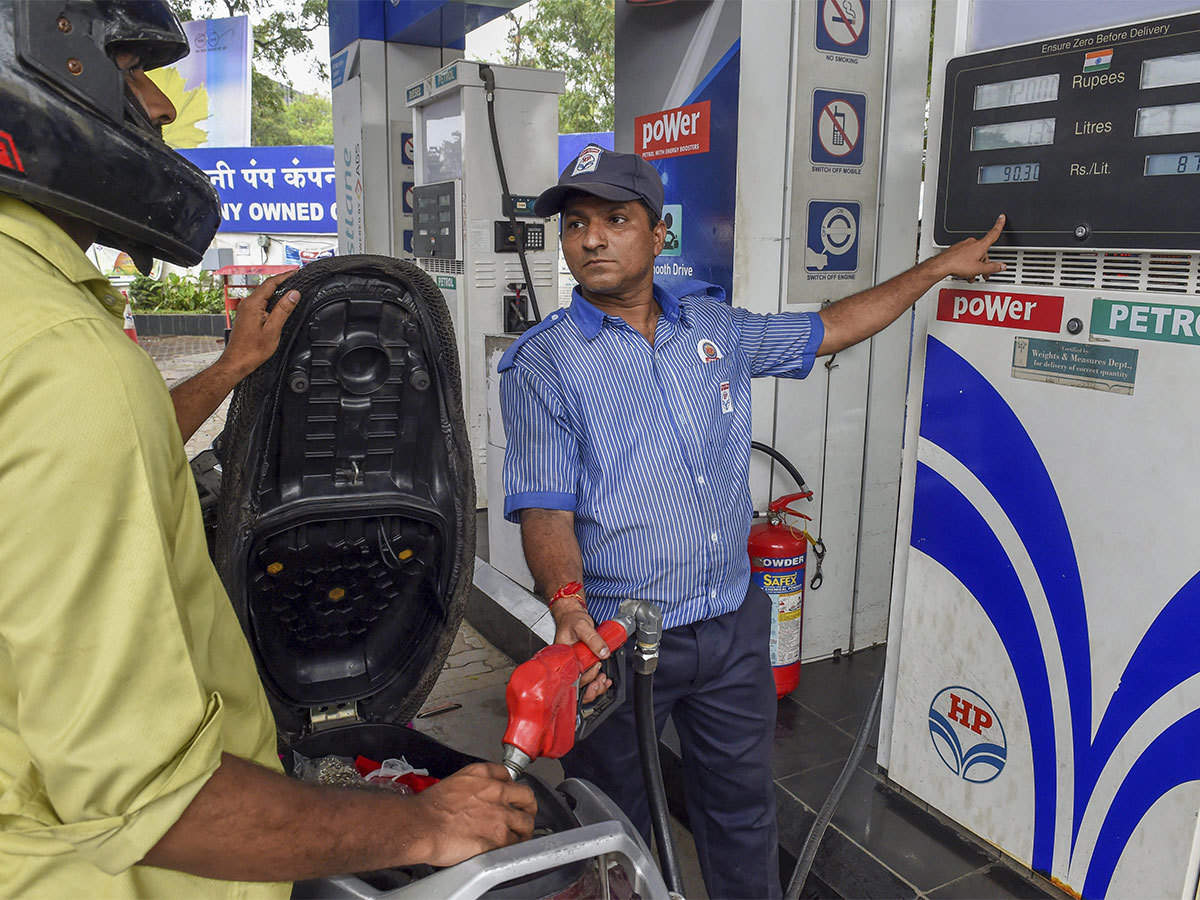 The Centre finally decided last week to relent and act on the advice of monetary policymakers by cutting the excise duty on petrol and diesel by `5 and `10 a litre, respectively.

The duty reduction, announced on the eve of Deepavali, immediately helped lower the retail prices of the two fuels by at least about 5% and 11%, respectively. And on the Government’s urging, more than 20 States and Union Territories also reduced the VAT levied on the fuel products, thereby enhancing the relief provided to consumers from record pump prices.

While the Centre asserted that the decision was to impart a fillip to the reviving economy, as well as easing inflationary pressure, the political significance of its timing was hard to overlook, coming a day after the ruling BJP suffered electoral reverses in some legislative and parliamentary by polls.

That the Government was keen to make political capital out of its belated reduction of levies was made obvious two days later, when it sought to call out the States that were yet to make commensurate VAT reductions. With a clutch of crucial State elections, including to the prized U.P. Assembly, due early next year, the BJP is keen to regain control of the narrative, especially given the heightened public concern over inflation and the surge in fuel prices.

As far as the economy is concerned, the reduction in fuel bills is bound to have a salutary impact on inflation as diesel is the main fuel for freight carriage and impacts the cost of everything requiring to be transported.

The softening in transportation costs ought to provide some cushion to the manufacturing sector, which has had to cope with surging input prices at a time when demand is still tenuous.

The additional cash left in the wallets of consumers may also provide a small bump in consumption though the durability of this stimulus will hinge on how global oil prices behave in the coming weeks and months.