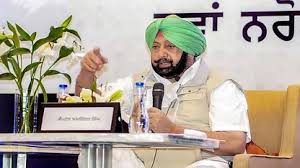 Former chief minister of Punjab Captain Amarinder Singh on Tuesday said that he will soon announce the launch of his own political party. He also said he will also be open to forming an alliance with the BJP for the 2022 Punjab assembly elections.

In a tweet, the former Chief Minister’s media advisor Raveen Thukral quoted him as saying, “Will soon announce the launch of my own political party to serve the interests of Punjab & its people, including our farmers who’ve been fighting for their survival for over a year”.

“Hopeful of a seat arrangement with @BJP4India in 2022 Punjab Assembly polls if #FarmersProtest is resolved in farmers’ interest.

‘I will not rest till I can secure the future of my people and my state. Punjab needs political stability and protection from internal & external threats. I promise my people I will do what it takes to ensure its peace and security, which is today at stake’: @capt_amrinder 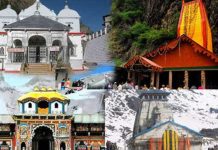 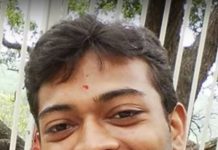 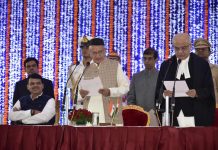