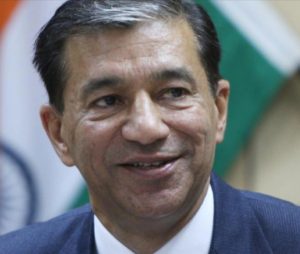 Ex-Central Bureau of Investigation (CBI) director and former Governor of Manipur and Nagaland, Ashwani Kumar on Wednesday was found dead at this residence in Himachal Pradesh’s Shimla. He was 69 years old.

As per reports, Ashwani Kumar died by suicide. His body was found hanging at his residence. The police have recovered a suicide note which is being verified.

Ashwani Kumar joined the Indian Police Service in 1978. He served as the Director-General of Police (DGP) of the Himachal Pradesh in August 2006. In 2008, he was appointed as the director of CBI.

Ashwani Kumar also served as the Governor of Nagaland and Manipur between 2013 and 2014.