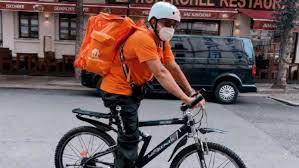 Former minister of Afghanistan Syed Ahmed Shah Sadat, was recently spotted working as a pizza delivery boy in the German city of Leipzig. Earlier, he holds the position of  Communications and IT Minister in Ashraf Ghani’s cabinet. Sadat’s photos delivering a pizza in a bright orange uniform were posted by Al-Jazeera Arabia on Twitter.

Sadat Confirming that the photos were his to the Sky News, He said he started working as a food delivery professional for German company Livrando after his money ran out. He further added that his story will serve as a “catalyst” to change the way high-ranking people live their lives in Asia and the Arab world.

Sadat holds two master’s degrees from Oxford University, one in electronic engineering and the other in communications. He has worked in more than 20 communication-related fields in 13 countries. Plus he has 23 years of experience working in the field of communication. 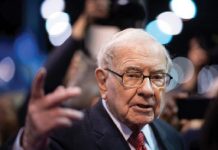