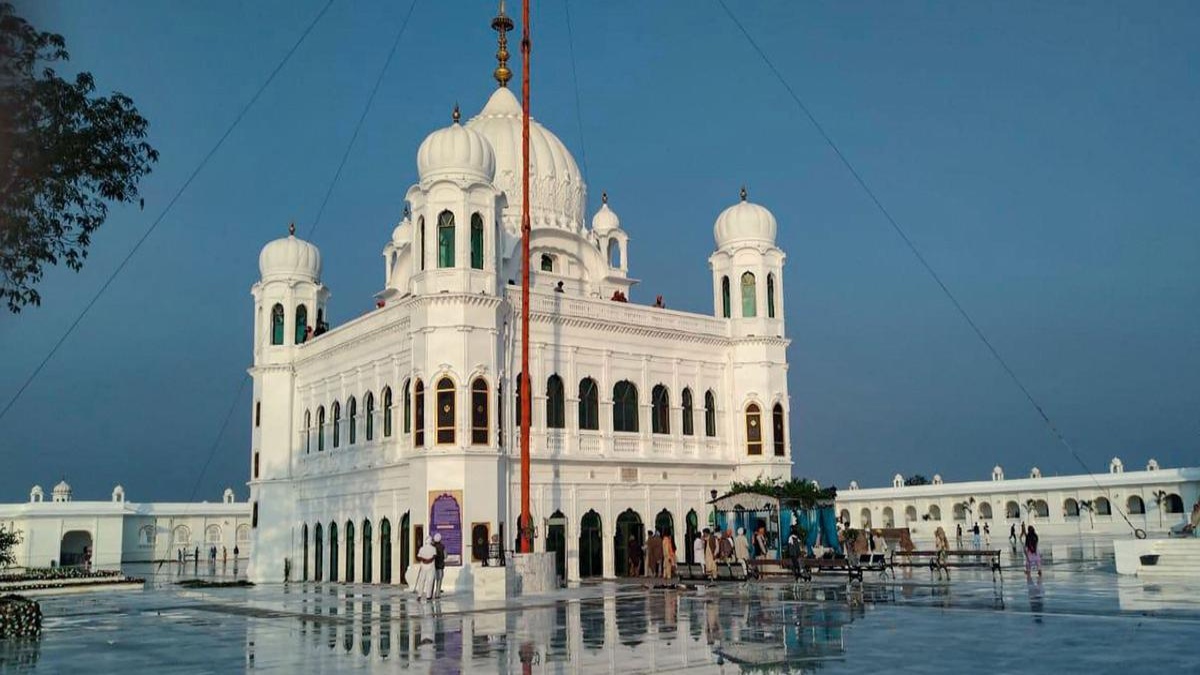 Addressing the gathering during a function to mark the death anniversary of former Punjab Minister and Congress stalwart Sardar Santokh Singh Randhawa, the Chief Minister profusely thanked the Prime Minister and Union Home Minister for re-opening the Kartarpur corridor ahead of Prakash Purb of Sri Guru Nanak Dev ji. CM Channi said that he had personally taken the issue of reopening of corridor with the Prime Minister and Union Home Minister. He said that this is a joyous occasion for entire Punjabi community in general and Sikh brethren in particular adding that the entire Punjab Cabinet will pay obeisance at Sri Kartarpur Sahib on November 18.

The Chief Minister said that Punjab government is on path of resurrection and revolutionary changes are being introduced to provide responsive, transparent and accountable administration in the state. He said that every effort is being made to ensure well being of people by framing pro-people and development oriented policies. CM Channi said that already several initiatives have been taken and other are in pipeline.

Recalling his old ties with Sardar Santokh Singh Randhawa, the Chief Minister said he joined the Congress as primary member when Sardar Randhawa was President of Punjab Congress. He said that it is a matter of great pride and satisfaction that Deputy Chief Minister Sukhjinder Singh Randhawa is carrying forward the supreme legacy of his father. CM Channi said that Randhawa has inherited lofty ideals of sincerity, hard work, dedication and commitment from his father.

Chief Minister further said that Sardar Santokh Singh Randhawa rendered stupendous services for the welfare of people and holistic development of the region. He served the state in different capacities as Cabinet Minister and President of state Congress. CM Channi said that Sardar Santokh Singh Randhawa was an institution and his contribution in shaping the modern Punjab can never be overlooked. 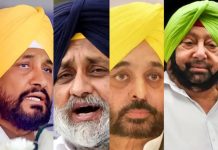 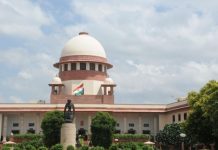