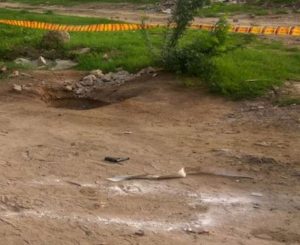 An encounter broke out on August 2 morning at around 5.15 am between police and a criminal (Saddam Hussein) of the Neeraj Bhawania gang in New Delhi’s Sarai Kale Khan area near Millennium depot.

After receiving information via police sources regarding the movement of criminal Hussein crossing the area on a bike, the police came into action and the encounter took place at around 5:15 am.

Hussein is one of the leading members of Neeraj Bhanja gang. Earlier he has been charged with more than a dozen criminal cases and has also been sentenced to five years in jail.

The criminal has been shifted to a hospital and the encounter has concluded.

More details on the same are awaited. 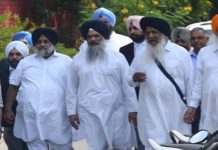