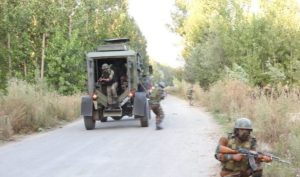 An encounter broke out on Thursday between terrorists and security forces in Jammu and Kashmir’s Pampore.

Security forces launched a cordon and search operation in Chhatlam area following inputs about the presence of terrorists there.

The search operation turned into an encounter after terrorists fired upon security forces in which two civilians got injured.

One terrorist was killed and another surrendered in the ongoing operation.

Earlier, Chinar Corps, Indian Army in a tweet said, “Op Chhatlam, #Pulwama Update. While cordon was being laid, heavy fire was drawn from #terrorists in which two civilians were injured. Cordon beefed up. Injured persons have been evacuated. Joint Operation in progress.” 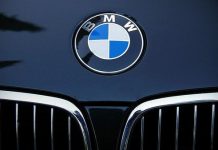