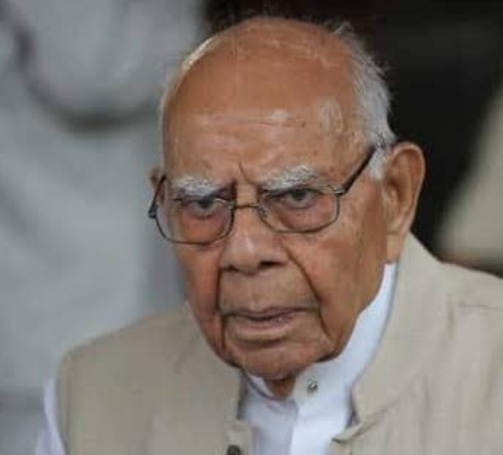 Noted lawyer Ram Jethmalani passed away on Sunday after suffering from prolonged illness. He was 95.

According to the reports, Ram Jethmalani was not keeping well for a few months.

Jethmalani is survived by his son and his daughter.

His last rites will be performed in the evening at the Lodhi Road crematorium.

“Deeply pained to know about the passing away of India’s veteran lawyer and former Union Minister Shri Ram Jethmalani ji. In him we have not only lost a distinguished lawyer but also a great human who was full of life,” Shah said.

“Ram Jethmalani ji’s passing away is a irreparable loss to the entire legal community. He will always be remembered for his vast knowledge on legal affairs. My condolences to the bereaved family. Om Shanti Shanti Shanti,” Shah added.

Delhi Chief Minister Arvind Kejriwal expressed sadness on the passing away of Jethmalani.

“Extremely saddened at the passing away of legendary lawyer Ram Jethmalani ji. An institution in himself, he shaped criminal law in post-independence India. His void would never be filled and his name will be written in golden words in legal history,” Kejriwal tweeted. 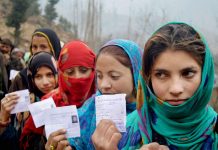