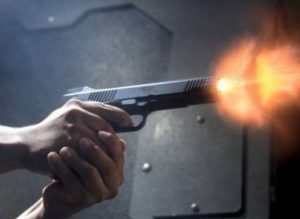 Eleven people were killed on Sunday after armed assailants opened fire in a bar in Mexico’s Guanajuato.

According to reports attackers arrived in several vehicles and began shooting at people in the bar.

Guanajuato. has been ravaged by drug violence and have registered several homicides this year. The clashes have intensified since authorities arrested Jose Antonio Yepez, the alleged leader of a drug cartel. 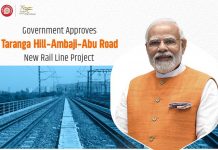 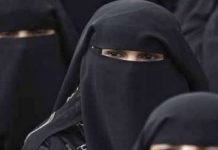