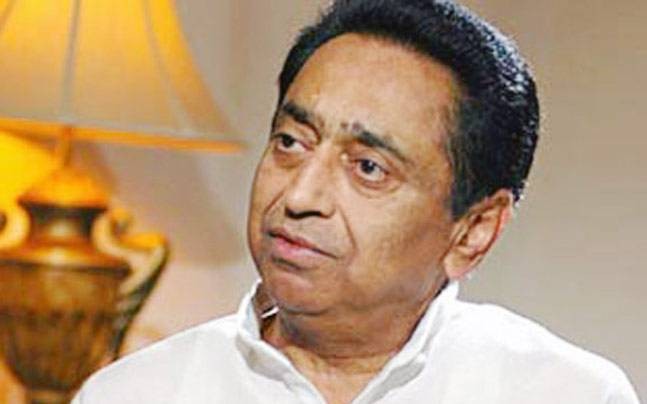 For repeated violation of Model of Conduct and for “completely disregarding” the advisories issued to him, the commission revoked Kamal Nath’s star campaigner status.

If any campaign is done by Kamal Nath from now onwards, the entire expenditure related to travel, stay, visit will be borne by the candidate in whose constituency campaign is being undertaken, the Election Commission’s order states.