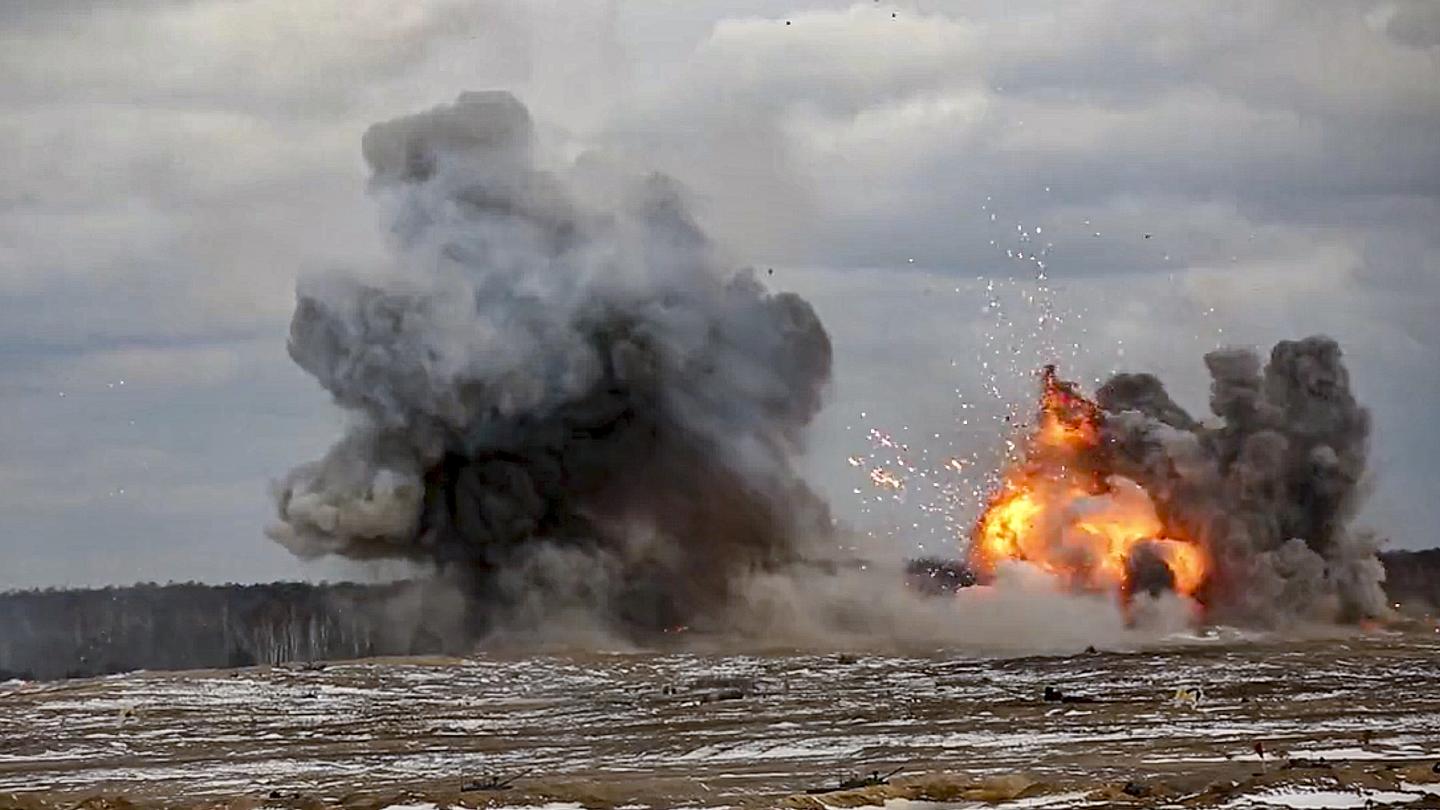 The Tehelka team had a talk with industry entrepreneurs of few important industrial belts in Haryana state including Panipat famous for manufacturing textile products, Bahadurgarh having large number of footwear industrial units and Rohtak famous for production of nuts and bolts being supplied all over in the world in Haryana state as regard effect faced by them due to present conflict between Russia and Ukraine.

According to entrepreneurs of Panipat textile industry having over a thousand industrial units manufacturing curtain cloth, blankets, carpets and hosiery products told that the conflict between Russia and Ukraine will leave adverse effect over industry due to increasing rates of crude oil since the rates of widely used raw material polyster yarn in textile industry is likely to witness drastic hike. They said, there is possibility for increase in the price of Rs 10 per kg in coming couple of days in polyster yarn.

Raman Chhabra of Textile Export Association at Panipat told that suppliers have started quoting higher prices for chemicals and dyes used in manufacturing textile products and in case war between both countries  continues for a longer time will make situation further grim and there is possibility for delay in making supplies due to shortage of raw material against orders collected by the exporters or cancellation of many orders causing heavy financial loss to manufacturers as well as exporters. He said, rise in crude oil prices will affect every industry in the state.

Narender Chhikara of Bahadurgarh Footwear Industry Association expressing concern over present war between Russia and Ukraine said that footwear industry manufacturing rubber shoes will be worst affected  due to increase in the prices of raw material as a result of expected increase in the price of crude oil since rubber and plastic manufactured from petroleum products are basic raw material used in footwear industry will become costly.

Nuts and bolts manufactured at Rohtak in Haryana state are popular not only in the country but all over the world widely consumed by original equipment manufacturers (OEMs) in automobile, machinery and arms & ammunition sectors not only in India but also in the world.

According to the information, Rohtak nut & bolts industry is doing annual export of value worth Rs1800 crore including European countries. The manufacturers of nuts and bolts in Rohtak expressed deep concern over fast rising prices of raw iron and steel being imported from other countries. They told receiving e-mails from foreign suppliers about increase in the prices of steel due to war between Russia and Ukraine which is likely to adversely affect their domestic as well as export business.