The case was registered recently to probe alleged financial irregularities in the party-promoted Young Indian that owns the National Herald newspaper.

The agency, officials said, wants to record the statements of Sonia and Rahul Gandhi under criminal sections of the Prevention of Money Laundering Act (PMLA). 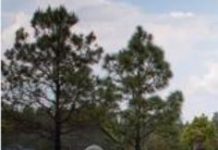