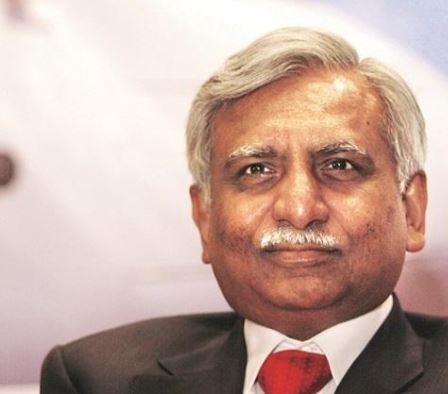 According to the sources, a criminal case against Goyal has been filed under the Prevention of Money Laundering Act (PMLA) after taking cognisance of a recent Mumbai Police FIR filed against him.

In September last year Goyal was questioned by probe agency in a case filed under the Foreign Exchange Management Act (FEMA).

Goyal had stepped down as the chairman of Jet Airways in March last year. 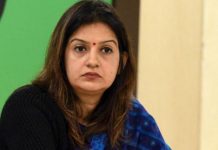