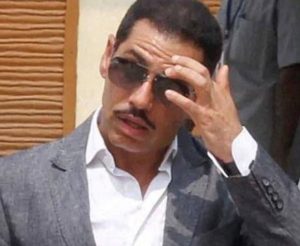 Congress President Rahul Gandhi’s brother in law Robert Vadra who is accused of being involved in dubious land deals and is also being questioned in money laundering case, has now been asked to appear before the Enforcement Directorate (ED) in Jaipur on February 12

Vadra on Thursday appeared before ED for the second round of questioning in connection with a money laundering case. He is being questioned by a team led by Joint Director and two Deputy Directors.

Vadra had appeared on Wednesday before the ED which questioned him for more than five hours.

The Gandhi family has maintained that the cases against Robert Vadra were a “political witch hunt”.

Vadra sought protection from the arrest from the court on which the court granted interim bail till February 16. 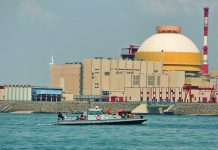