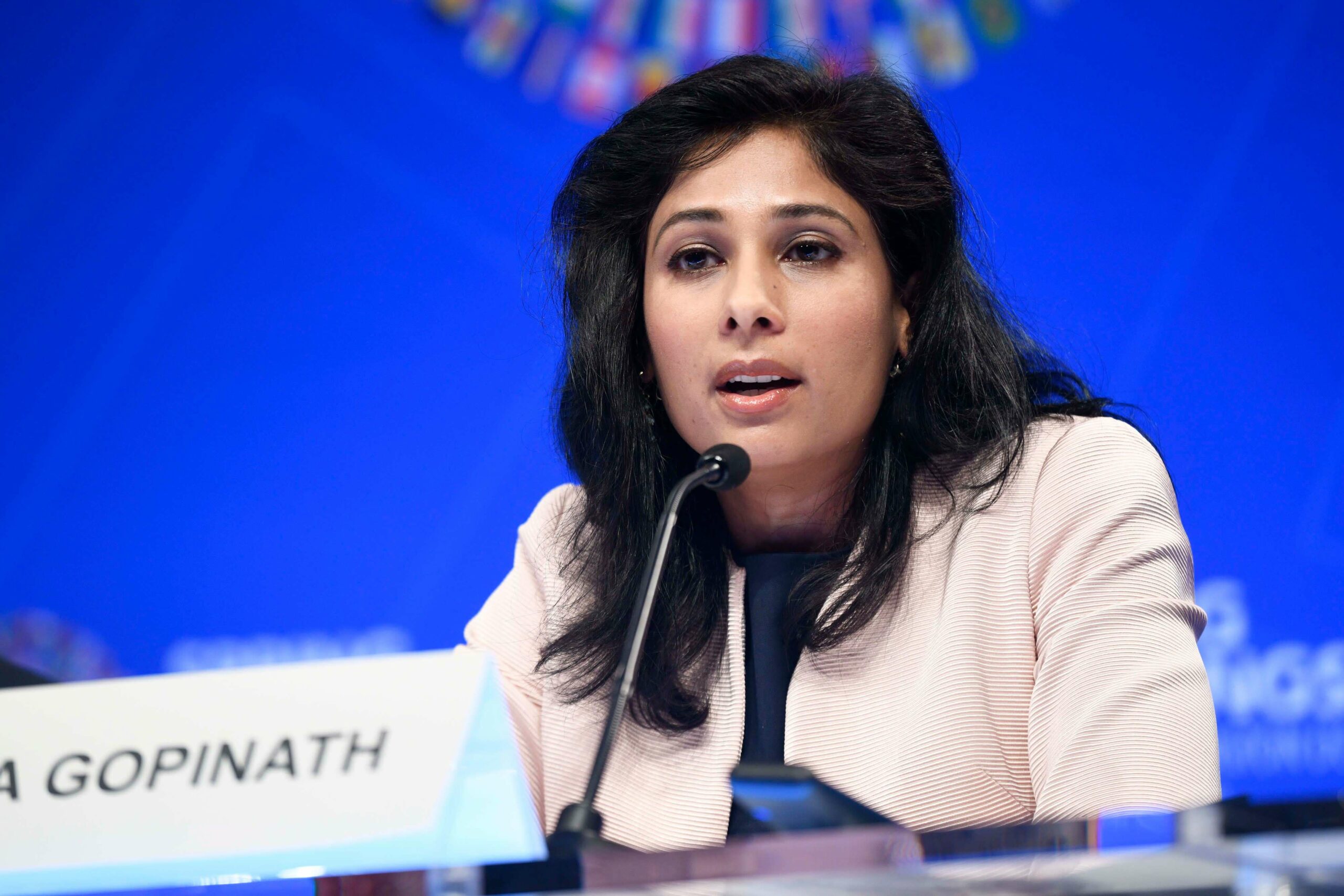 Economist Gita Gopinath is all set to become the first deputy MD of the International Monetary Fund (IMF), taking over the post after the current deputy MD Geoffrey Okamoto leaves the IMF.

While making the announcement Kristalina Georgieva, the IMF’s MD said, “Both Geoffrey and Gita are tremendous colleagues- I am sad to see Geoffrey go but, at the same time, I am delighted that Gita has decided to stay and accept the new responsibility of being our FDMD.”

Indeed, her particular skill set-combined with her years of experience at the Fund as Chief Economist- makes her uniquely well qualified. She is the right person at the right time, Kristalina Georgieva further said.”

At present, Gita Gopinath is handling the responsibility of the chief Economist in the IMF. After becoming the first deputy MD, her position will become number two in the IMF.

Ms. Gopinath, who is a U.S. national and overseas citizen of India, will start in her new position as FDMD on January 21, 2022.

While serving as the Chief Economist of the IMF, she has played an important role in broadening the role of the Research Department. At the same time, she had also contributed significantly to the preparation of the IMF’s plan to end international capital flows and the Covid-19 epidemic.