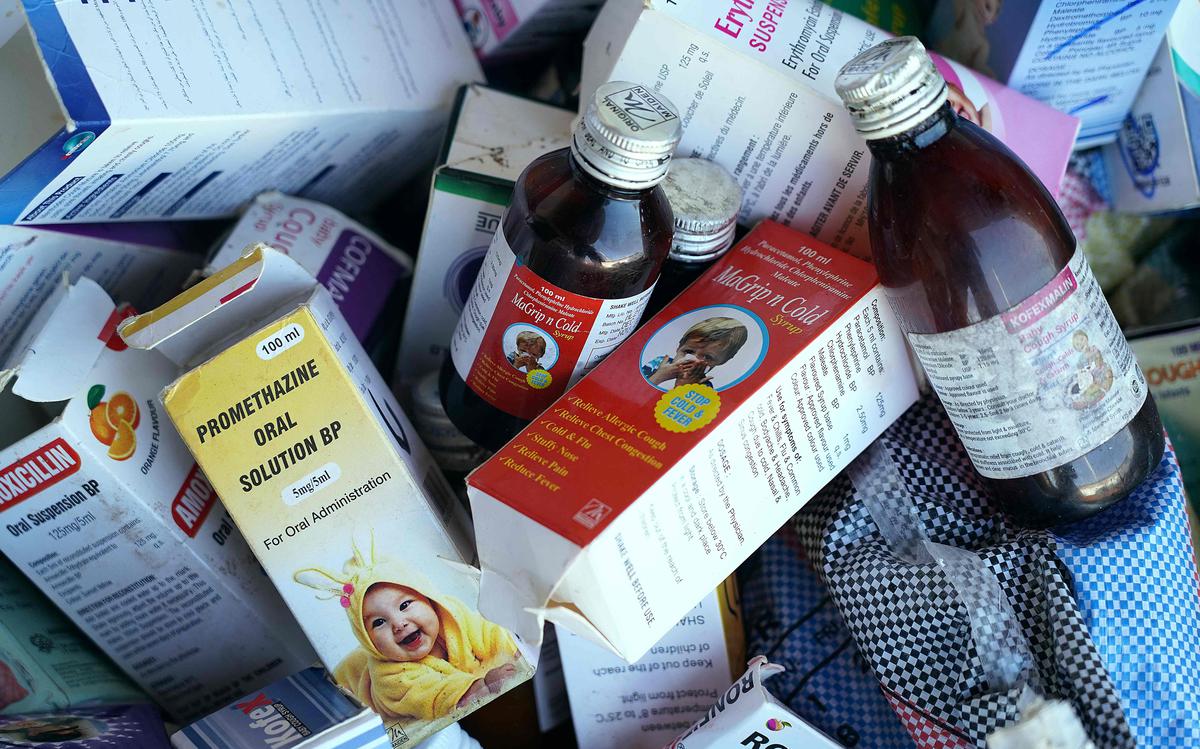 The case of reported death of 66 children in Gambia after consuming syrups supplied by Sonipat–based pharma firm has taken a curious turn with the Central government forming an 4-member expert panel to investigate the report sent by WHO, reports Pawan Kumar Bansal

The case of reported death of sixty six children in Gambia allegedly after consuming syrups supplied by Sonipat–based Pharmaceutical firm, Maiden Pharmaceutical Ltd has taken a curious turn with the Central government forming an four-member expert committee  to investigate the report sent by World Health Organisation on the death of children. Top Health Ministry sources told Tehelka that this step was necessitated as the WHO is yet to supply exact  “One-to-one casual relations of deaths” despite having made the request twice in this regard.

The WHO’s alert has sent shock waves in Indian Pharmaceutical Industry which feels that it will adversely affect the export of medicines from the country. Although the production at the Maiden  Pharmaceutical has been stopped and firm issued notice for major violations and report of samples sent to Central Drugs Laboratory (CDL) Kolkata is eagerly awaited. Yet, the Central Government doesn’t  want to take any step in hurry.

This firm is licensed to manufacture various type of dosage forms under DML issued by the State Drug Controller, Haryana having WHO—GMP after joint inspection of the firm by CDSO and State  FDA. The product in question is reported to be manufactured by adding Propylene and Glycol as  a solvent  in  preparing syrup for the children  which was exported by the company with due approval  from the statutory authorities .

It is learnt that there are chances of adulteration of this Propylene glycol with Diethylene Glycol or Ethylene Glycol (both impurities are fatal and life threatening being nephrotoxic). Similar tragedy was earlier reported in Gurugram in 1998 due to use of pediatric syrup, suspected to be contaminated with similar impurities, by children on dispensing by some medical practitioner. Similarly, another tragedy had also occurred earlier in Udampur in Jammu after ingestion of cough syrup manufactured and supplied by a Himachal Pradesh based drug licensed  manufacturing unit.

The question being raised is as to  why the concerned authorities were not taking enough precaution   by frequently inspecting such units and taking samples? There are reports that the PGwas  used by the firm for manufacturing of such syrup without any mandatory testing and chances of such untested PG contaminated with these impurities cannot be ruled out. Samples of raw and finished products have been seized by a joint team of CDSCO and State FDA and test report is awaited from Kolkata-based Central Drug Laboratory.

It is believed that the owners of such Pharma firms enjoy considerable clout in corridors of power, hence they do not bother about the drug authorities.

Naresh Kumar Goyal, Director of the Maiden Pharmaceutical having its corporate office at Pitampura in New-Delhi is reportedly very close to top BJP leaders. In his Facebook profile he had displayed his photo with Union Defence Minister Rajnath.

Efforts made by this correspondent to contact Naresh Kumar Goyal could for his version did not bear fruit. Receptionist at his Pitampura office said that Goyal was not coming to the office for the last two three days.

S. K. Singla, retired State Drug Controller of Haryana told Tehelka that  shortage of drug inspectors and lack of adequate training to them hinders the process of regular inspection of these firms. The state has only a dozen drug inspectors for managing twenty-two districts. Besides they are being given training for four weeks before joining, which, according to him, is not adequate. Singla said that minimum eighteen months training should be given to them before joining so that they can handle inspection of Pharma firms effectively. 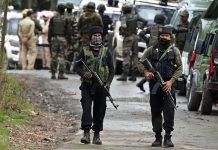