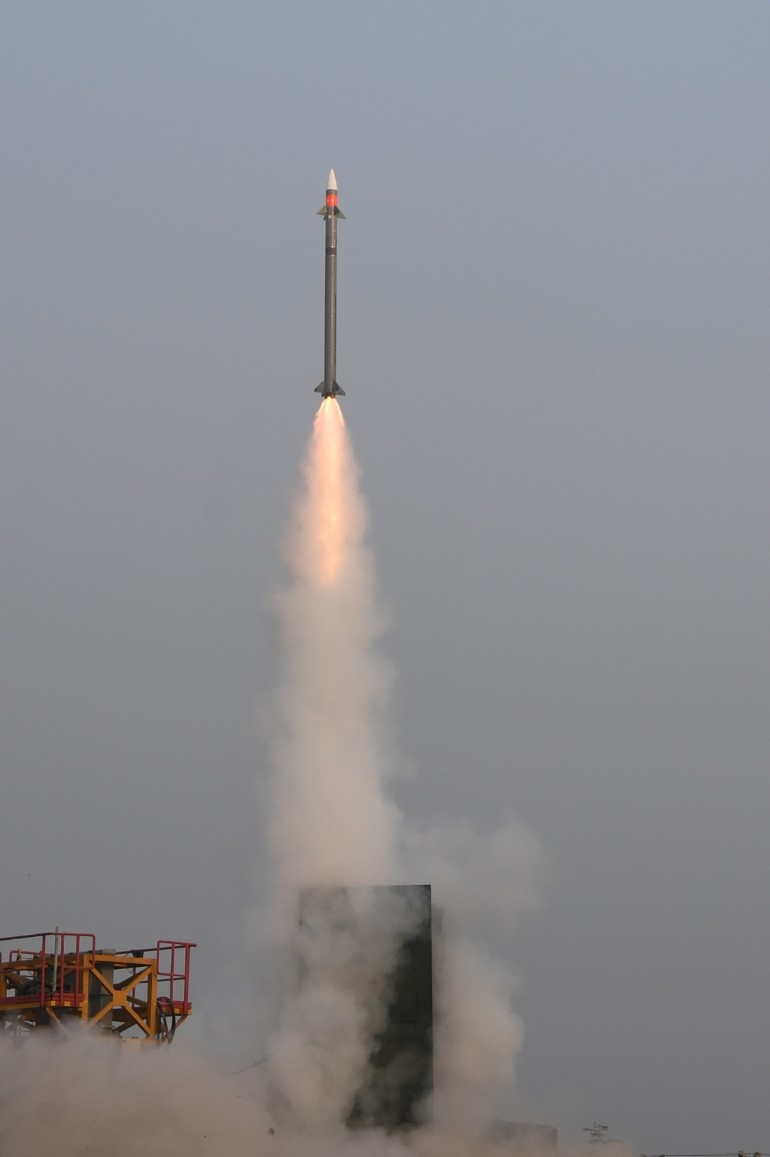 Defence Research and Development Organisation (DRDO) achieved a major milestone on Wednesday with the maiden launch of Medium Range Surface to Air Missile (MRSAM), Army Version from Integrated Test Range, Chandipur, off the Coast of Odisha around 1600 hrs. The missile completely destroyed a high speed unmanned aerial target which was mimicking an aircraft with a direct hit.

Army version of MRSAM is a surface to Air Missile developed jointly by DRDO, India and IAI, Israel for use of the Indian Army. MRSAM Army weapon system comprises of Command post, Multi-Function Radar and Mobile Launcher system. The complete Fire Unit has been used during the launch in the deliverable configuration. The team from the users i.e. Indian Army also witnessed the launch. Number of range instruments such as Radar, Telemetry and Electro-Optical Tracking System were deployed and captured the complete mission data, validating the weapon system performance including the destruction of the target.

Defence minister Rajnath Singh lauded the efforts of DRDO and associated team members involved in the mission and said that India has attained a high level of capability in the indigenous design and development of advanced weapon systems. 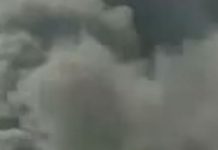