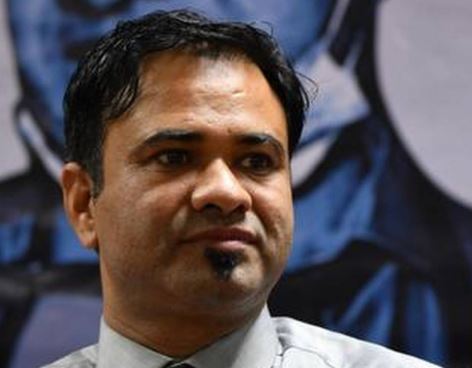 He was arrested for his “inflammatory” speech, during protests against the Citizenship Amendments Act (CAA) at the Aligarh Muslim University (AMU) last month.

According to the sources, Dr Khan was arrested after a First Information Report (FIR) was registered against him in December.

India has been witnessing protests ever since the contentious legislation was passed by Parliament and came into effect earlier in January.

Kafeel Khan, a paediatrician was removed from his post at Gorakhpur’s BRD Hospital after 60 children died in August 2017.