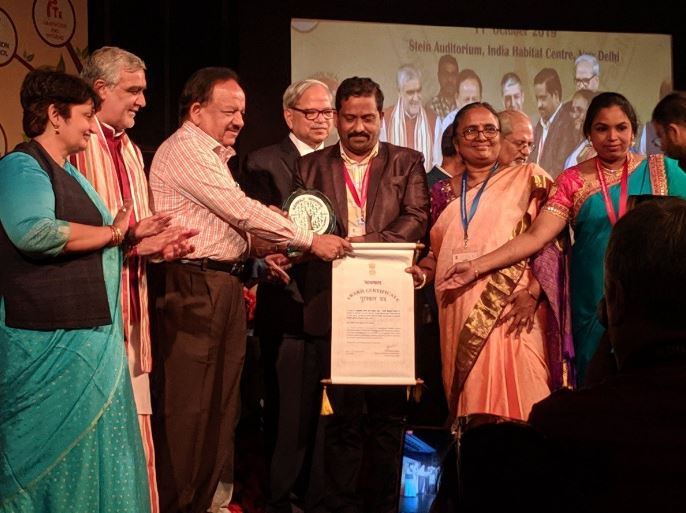 “Kayakalp award has made you an inspiration towards ‘swachhta’ in your community and region. Now you should become role models for other health facilities and inspire and lead your community and districts towards achieving the highest standards of cleanliness and hygiene.” Union Minister Dr Harsh Vardhan motivated and urged the winning public and private health facilities during the national felicitation ceremony of Kayakalp awardees (2018-19) for their work in maintaining high standards of sanitation and hygiene on Friday.

For the first time, private health facilities were also felicitated for their work.

Dr Harsh Vardhan commended the awardees and said that cleanliness is no more a one-time activity but is integrated in our day-to-day practices and should become a habit. Kayakalp has played a pivotal role in reinstating and reconfirming trust and confidence of the community in public health facilities. He further added that the zest and zeal shown by the hospitals and their collective efforts in improving cleanliness, hygiene and infection control practices should continue unabated.

“It is now your duty, to take upon the leadership role and mentor and monitor the Ayushman Bharat- Health & Wellness Centers (AB-HWCs) of your Districts, States and UTs”, he added.

The Union Health Minister further stated that health and hygiene are the top priorities of our Prime Minister Narendra Modi. “Taking a leaf from the life of Mahatma Gandhi, our Prime Minster has inspired, implemented and monitored the ‘Swachh Bharat Movement’. Dreaming of rolling out such an ambitious public health movement in such a vast country in itself is monumental,” he stated.

“We must now resolve to come together, make concerted efforts and contribute to his vision of a clean India, a happy & healthy India,” he said.

At the function, the Health Ministers released the Kayakalp Coffee Table book documenting the success journeys of the award winning health facilities, and also gave away the awards to the winners under various categories. Under the Central Government Hospitals, A category, the first prize of Rs. 3 crore was given to the All India Institutes of Medical Sciences (AIIMS), Delhi. JIPMER, Puducherry was judged as the runner-up in this category with Rs. 1.5 crore prize money, and Postgraduate Institute of Medical Education and Research (PGIMER), Chandigarh and Safdarjung Hospital, Delhi won the Commendation Award of Rs. 50 Lakh each.

In the group B category, the winner was VBCH, Silvassa winning Rs. 2 crore, with AIIMS Bhubaneswar as the runner-up winning Rs. 1 crore. NEIGRIHMS, Shillong, LGBRIMH, Tezpur and AIIMS, Bhopal each won Rs. 50 lakhs as Commendation Award.

Dr Harsh Vardhan also felicitated the District Hospitals, PHCs and CHCs, wherein 29 hospitals won the First Prize, 14 were awarded the Second Prize and the Third Prize was won by 2 hospitals. In the current year, for the holistic and comprehensive improvement across the health sector, the Kayakalp scheme was extended to private sector health facilities; 11 private health facilities were felicitated at the event. 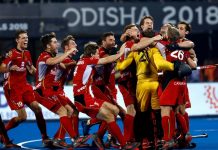 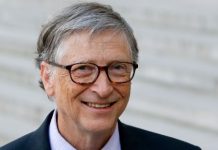