Most of the units were operating in Seelampur, Mustafabad, Dilshad Garden, Shastri Park, and Bhagirathi Park among other areas, the DPCC said.

“Eight units were sealed on Wednesday in a joint inspection carried out by a team of the DPCC, East Delhi Municipal Corporation, and SDM, Seelampur,” read the statement.

DPCC, which has started a drive against illegal e-waste generating units, said such units would be shut without any reference, and a heavy penalty will be imposed for causing environmental damages.

More such drives would be undertaken in the identified areas, it warned 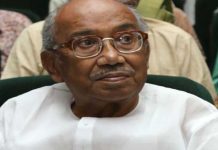 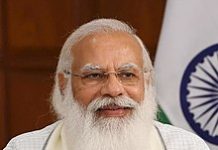 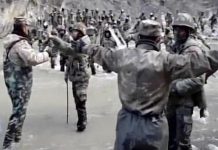