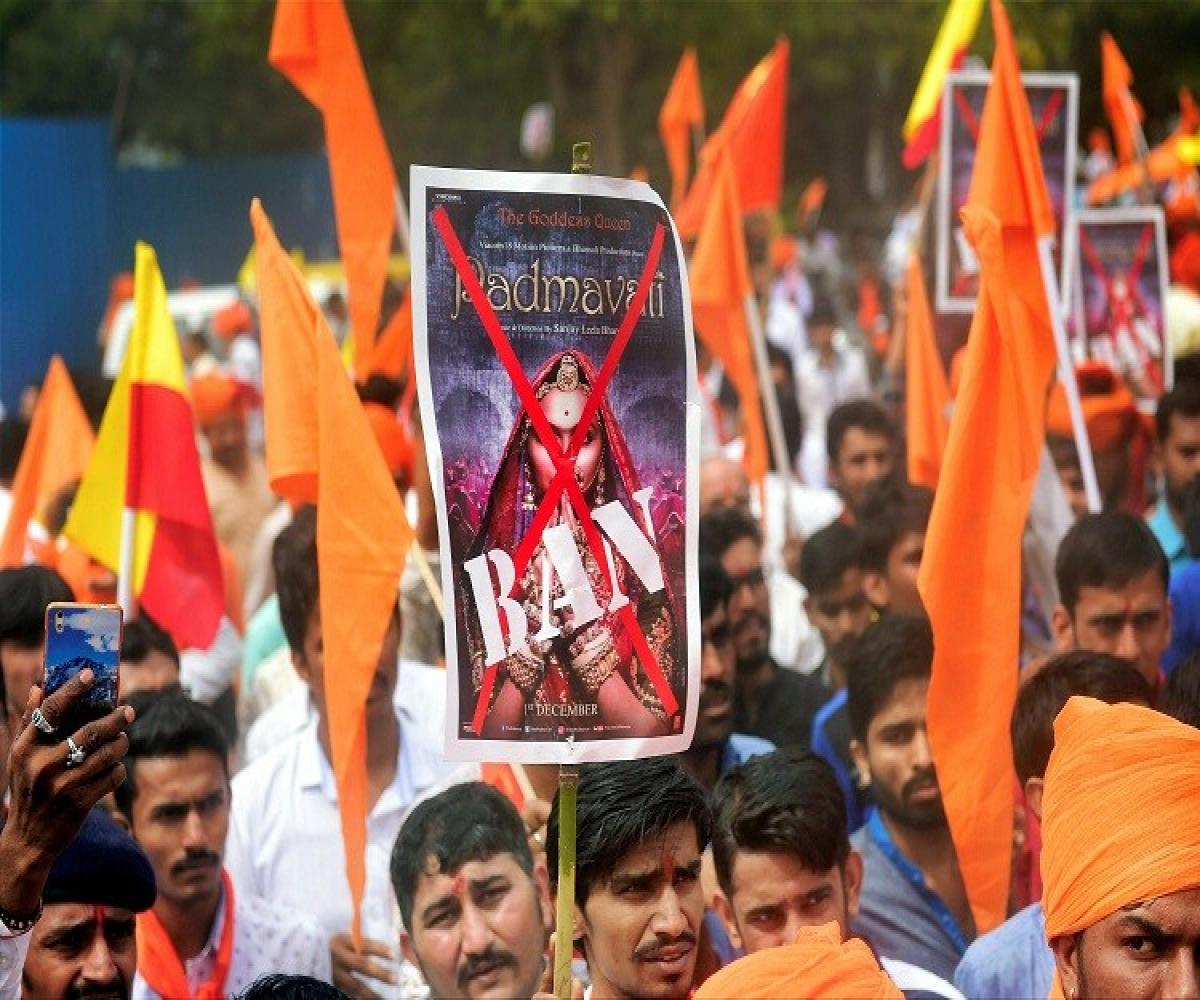 The fact is that today the Muslims in the country are more than aware of the prevailing realities. But they are not in a combative mood. “No question of dissent…any charge can be thrown at us!”

Distractions of the day! For us, the survivors of the day, two distractions hold out. Katrina Kaif-Vicky Kaushal wedding with all its glitter and glamour and useless hype!

Big Boss and the loss of sensitivities. In fact, next year, the makers should bypass stars and starlets. Instead rope in writers and authors. And then see what all gets written, far and wide!

Seriously speaking, it will be one of those impossible-to-miss off beats. Not to be overlooked the core fact that writers keep to their own little space, far away from mingling and inter-mingling with the rest. But if and when thrown in the Big Boss scenario, they could get all too hyper, and with that react and overreact.

But can all the distractions keep us distracted enough to bypass the double standards hovering around! 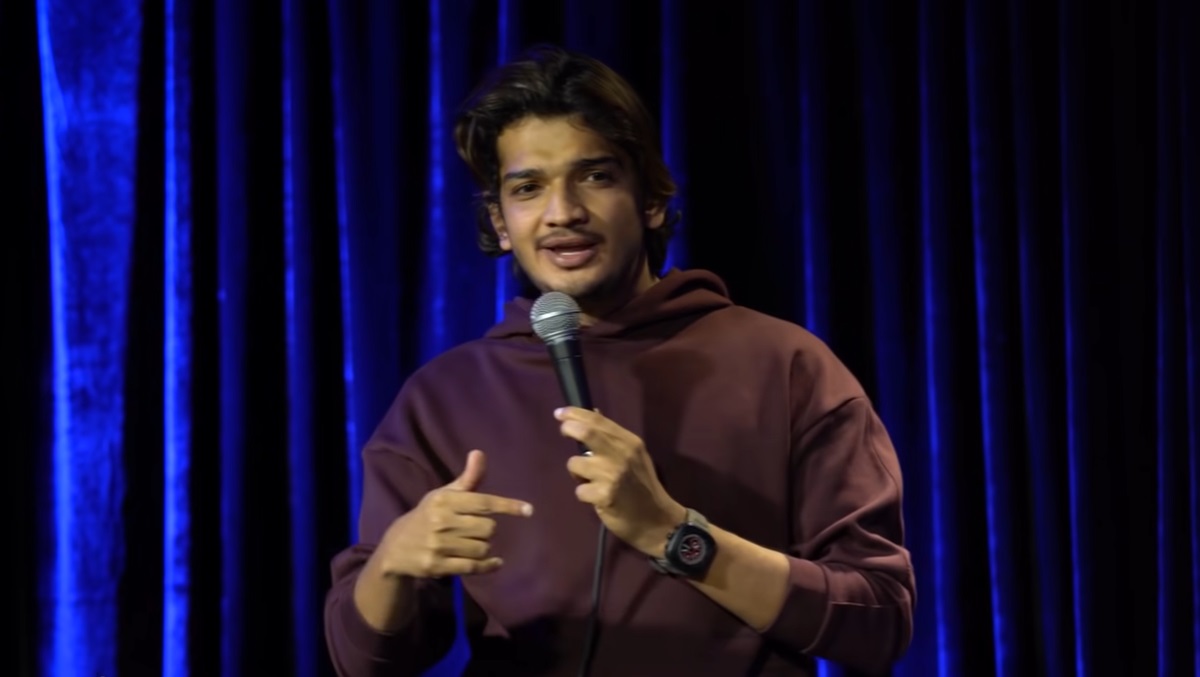 Double standards are spreading out.  The latest, of course, is this: We have made stand-up comedian Munawar Faruqui sit in a corner but the  Right-Wing Hindutva lot roam about freely and fearlessly, mouthing the unthinkable obnoxious stuff! No, they have not been made to sit shut in a corner because they are directly or indirectly connected to the ruling lot.

We have harassed and hounded this comedian, who has no political brigades to come to his rescue. See, how genuine talent can be so very severely crushed, where the artist is left with no other option but to bid goodbye to his craft! How I wish the sane amongst us see to it that Munawar Faruqui and his talent survives. Can he be ‘allowed’ to perform in Kerala, West Bengal, Punjab…Any State or region or locale that has been left somewhat untouched by the fascist forces.

I have been witnessing these double standards for years, but they were not so very obviously spread out as they are today. Way back in the early 90s, I’d more than realized that blatant discriminations had intruded right into the very system, when I had visited  Delhi’s  Seelampur area, to report on the reactionary rioting that erupted soon after the Babri Masjid destruction. Muslim men recounted they were made to strip in front of cops, to show the circumcision marks. They were also forced to stand apart from the Hindu men rounded up. With that, they were made to feel more than aware of their minority status.

And as the protests by the Karni Sena had taken off against the film Padmaavat for what was labelled as a poor projection of the Rajputs in that film, Muslims said that though they were also provoked to protest against the distorted portrayal of  Allauddin Khilji, but had to restrain themselves. “The fact is Khilji’s portrayal is completely distorted in that film. Khilji, shown as a meat-tearing, unkempt looking Muslim conqueror, stands in contrast to his actual personality. Yet we couldn’t dare raise our voice, against that negative portray of Khilji. We would have been hounded by the cops, in an atmosphere where double standards prevail at the very governance level.”

And one late evening as news splashed on the small screen of the removal of the then governor of Meghalaya, V Shanmuganathan, in the backdrop of news reports of sexual misconduct against him, there were no dissections or debates or discussions to his known links to the RSS. Several viewers were provoked to comment, “If by any chance this governor was a Muslim then the godi media would be all too busy holding unending discussions on his sexual encounters, along the expected religious biases and slants. They would be busy lynching him on the small screen! Our blood boils at these double standards!”

The fact is that today the Muslims in the country are more than aware of the prevailing realities. With that, they are not in a combative mood. They cannot afford to be aggressive. “No question of dissent…any charge can be thrown at us! The community leaders should tell the community that we Muslims are second-class citizens and with that we sit all quiet…not a murmur from us! It’ll be better that way because then there’ll be nil expectations from this sarkar.” They also pointed out, detailed the prevailing double standards: “Hindutva leaders have the freedom to raise private brigades/senas. If Muslims would have done what these private brigades do, they would be thrown in prisons. Have you ever heard of a Musalmaan sena! And though there is no ban on any of the Hindutva outfits yet ban on the Muslim outfits. Why such blatant bias in today’s governance? Double standards also come to the fore, when encounter specialists are set free, yet doubts are made to hover around those gunned down in encounters. Many of those killed in the so-called encounters could be innocent civilians.”

There seems no end to the double standards. During BJP’s 2018 election campaign in the North East, Right-Wing politicians came up with announcements of sending senior citizens of Nagaland on religious trips, all the way to Jerusalem! The Right-Wing wooing the majority Christian population of Nagaland by setting up a senior citizen board which would annually select 50 members through lucky draw for a free pilgrimage trip to Jerusalem. Not to be overlooked the fact that at the start of 2018, the Central government had scrapped the Haj subsidy for the Muslim community of the country.

And whilst on double standards, yet another hitting factor —Central and  State level ministers from the  North East can openly talk of their beef-eating traditions and get away with it, but Muslim cattle grazers and traders get killed and lynched on the beef alibi!

Though several Right-Wing politicians have been publicly threatening and abusing the Muslim community, yet not one of them has been arrested. In January 2020, in the capital city, New Delhi, Muslims were openly abused and threatened, and yet no arrest warrants against the likes of Anurag Thakurs, Kapil Mishras, Parvesh Vermas.

Also, though news reports had detailed that VHP and Bajrang Dal were holding arms training camps, where the young were getting trained to attack the ‘enemy’ in skull caps, yet no arrests of the organizers and promoters of those camps! And one cannot overlook the fact that the three — L.K. Advani, Murli Manohar Joshi and Uma Bharti  —who were gleefully hugging each other when the Babri Masjid was getting destroyed by the  kar sevaks, were allotted prime slots in the very governance of this county!

In contrast, stands out the State fury against activists and academics for their so-called controversial speeches. Sedition charges slapped even on students. Stands out the blatant case of the Shaheen Public School in Karnataka’s Bidar, where the school staff and students and even particular parents were subjected to sheer harassment. Sedition cases slapped on them because prime minister Narendra Modi was criticized in the midst of a play staged by the school children.

If the establishment genuinely and actually wants to remove all possible traces of the so-called controversial or provocative teachings, it ought to look ‘Right’, right into the text books of the schools run by the Hindutva lobbies. Also, it ought keep track of the communal utterances of the Hindutva politicians!

The latest utterances is that of Raghuraj Singh, Minister of state for Labour in the current Yogi sarkar of  Uttar  Pradesh. According to news reports he dared to make this provocative statement along the strain: “The madrasas are dens of terrorists…they churn out terrorists…those passing out of the madrasas become terrorists.”

Shouldn’t the various commissions and the concerned ministries and forums question this particular minister, for his highly irresponsible statement!
Though serious cases are pending against several politicians yet they continue to rule; unquestioned and un-challenged.  Whilst a poor labourer is lynched by  Hindutva goons, on any given pretext – love jihad, selling homegrown vegetables or venturing out beyond the set parameters of the day. 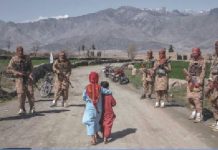 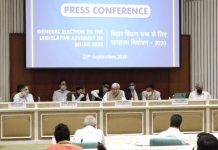 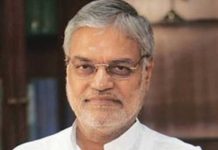