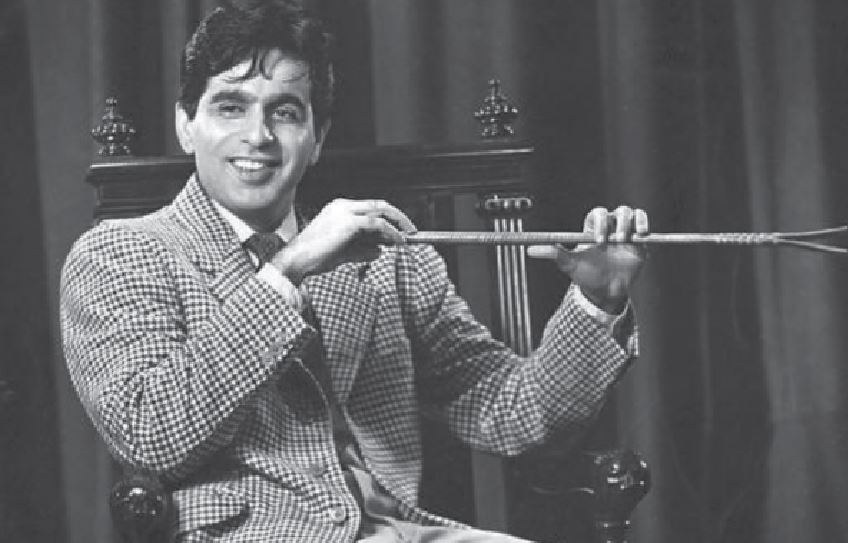 Decorated with the Padam Vibushan, as well as Pakistan’s highest civilian award, Nishaan-e Imtiaz, Dilip Kumar was a legendary Indian actor whose fan following crossed borders, age, and beliefs. He was an icon, an institution, and an inspiration for all present and to come generations of actors. When he crossed the rainbow in the early hours of 7th July, at the age of 98, he left behind a rich legacy of not just histrionic talent but benchmarks of goodwill, humanity, and selflessness that he created over the years. He will continue to live in the heart of cinema lovers across the globe.

Born in 1922, in Peshawar (Pakistan), he was named Mohammad Yusuf Khan by his Fruit merchant father. The family shifted to Mumbai in the mid-thirties in what was then undivided India. Twenty-two years old Yusuf debuted in Jwar Bhata (1944) with the screen name Dilip Kumar and he reached great heights of success. This proud Pathan, the ‘First Khan’ of the Indian film industry gave his last film appearance Qila in 1998. During this eventful cinematic journey of over half a century, the set benchmarks are still unparalleled by any other actor. To thespian Dilip Kumar goes the credit of introducing method acting, which capsules ‘sincere’ and ‘expressive’ acting by acting “ identifying with, understanding, and experiencing a character’s inner motivation and emotions”. His sincerity in blowing life into the character he played touched people’s hearts through the years. And it also ensured that that hero-worshipping this epic star, ‘Tragedy King’ would never go out of fashion.

I feel privileged and count myself lucky that my profession allowed me the honor of noting only meeting this iconic person but also of doing an exclusive interview with him where he opened both his heart and soul for my readers. It was exactly 23 years ago, in July when Yusuf saab was in Lucknow for the Sahu Avadh Samman when this interview took place.

As I walk my readers through that one hour that I spent interacting with this ‘Bollywood God’ I can say with pride and satisfaction that by letting him talk rather than posing pointed questions I did justice to my pen. Yusuf Khan was speaking from his heart and soul and his words came out as pure, neat, and wholesome.

He was under heavy security. Crossing the hotel lobby, reaching his room was like walking through a multitude of layers of humanity. It appeared as if Lucknowites wanted him to experience the outpouring of their immense love for the man who had ruled their hearts through his suave cinematic appearances and his awesome, inimitable dialogue delivery.

As I walked in his awe-inspiring personality hit me. His spotless white crisp, cotton attire, white shoes, and above all is polished mannerism., his chaste Urdu dotted by impeccable English balled you over.

We, journalists, know that often ‘reel’ heroes are generally a big disappointment as when you meet them in real life, but certainly, this was not true of Dilip Kumar. In fact in person he appeared more impactful than his screen image. What was pleasing was that mark of genuineness that kind of put you at ease.

“Congratulations on being bestowed with this big honour from across the border,” I said and I knew I had hit the jackpot question.

He smiled a rather sarcastic smile. To put things in contest on 24 March 1998, exactly four months from the time when the interview was taking place the actor had been bestowed with the Nishan-e- Imtiaz, Pakistan’s highest Civilian award and this had triggered an anti-India tirade against him by Shiv Sena, the ruling political party of Maharashtra. Objecting to the award they went as far as to question the actor’s patriotism. Jolted and pained at what he thought was wrongly directed veneom and hatred it is said that this former Mayor of Mumbai had even thought of shifting base to Delhi. But as reports had it the wise intervention of Atal Bihari Vajpayee helped to cool down things.

“Woh aizaz to Dilip Kumar ko mila tha, Yusuf Khan Hindustani ko nahi, phir kyu yeh bawal (That award was given to Dilip Kumar (his screen name) not to Yusuf Khan  Indian (his actual name) so why so much hue and cry) he had said, his voice laced with sadness and pain.

As I triggered off the next question based on the actor’s dilemma on his twin names, I knew I was on the right track. During the next one hour the conversation centered around the dilemma of being both Yusuf Khan and Dilip Kumar. Seems as if he wanted to just speak his heart out.

He said that the truth is that all the hard work is done by Yusuf but it is Dilip who manages to walk away with all the credit. But he also said that he is comfortable in the skin of both and gives quality time to both.

Farewell Yusuf Khan sahib, rest in peace you will be missed by those who made up the inner circle of family and friends. And you Dilip Kumar it is an irony that despite being immortal, it is you for whom many are sad today. The actor was right, even in this last shot Yusuf khan has stepped back and provided you immortality.

Condolences to millions of the actor’s fans, spread across borders, but my deepest condolences to Saira Bahu, his wife, a true companion, one who understood him when he himself did not remember anyone. She did not leave his side till the last. She proved that fairytale romance and despite the big age difference of 22 years between them she did not let the sparkle in her eyes die whenever he was beside her. 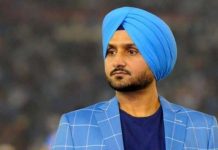