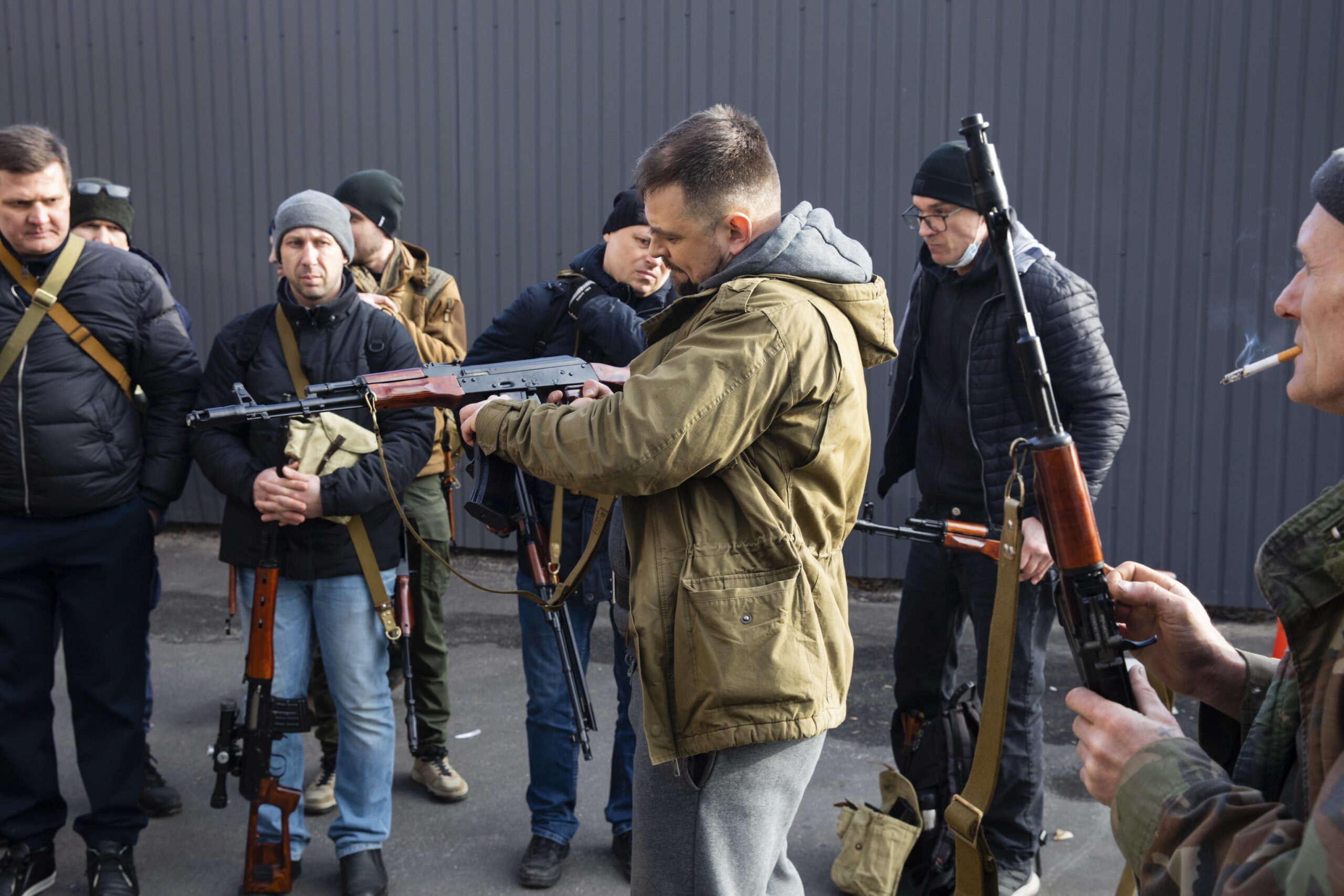 The Indian reluctance to support the Ukraine Government is just not an effort to be on the right side of Russia due to geo-strategic reasons, but it emanates their president’s alliance with the Neo-Nazis, the white supremacists. The return of the Neo-Nazis in Europe has the potential to trigger off into a global menace across the continents, but the US-led western powers in a hurry to clip the wings of Russia under Putin have no hesitation in shaking hands with the devil. The west expects India to toe their line in the support of their ally.

India may be criticized for taking a ‘neutral’ stand, but the decisive moment has come before the world; whether to fight the fast-emerging fascist groups across the continents or allow mankind another tragedy of racial genocide, a repeat of the World War-II. These fascist groups now identified as Neo-Nazis, perhaps, for the first time were noticed during the 1990s in the eastern part of Germany, later spread in other countries of Europe. In recent years, their outfits have mushroomed in the United States of America, Canada, and Australia and in several Central and South American countries. The ongoing street battles being fought in Kiev, capital of Ukraine, between the Russian forces and the ‘ultra-nationalist ‘neo-Nazis’ should not be viewed in a narrow sense that they are just sporadic eruptions of violence, but if allowed to succeed and flourish, they are going to be much bigger threat than the Jihadists, the world, particularly in India, has been suffering for the past three decades. It goes to her credit that she has retained the plural character of her society despite provocations.

The US-led western world by supporting the Neo-Nazis is going to repeat the blunder of joining hands with the Islamists by funding and arming the newly formed “Nazional Socialistische Demokratik Arbeiter Parte’ or Nazi Party. The Jihadists, who were in the far off lands, could successfully penetrate the American security apparatus had finally bombed the twin towers in New York and hit Pentagon. The Neo-Nazis are already active in different parts of the USA, could hit at their choice. The presence of these ultra white-racists was noticed when they had stormed Capitol. It goes to the credit of the Biden administration that for the past 12 months, it has been trying to control them by asserting the plural character of the American society, but its full support to the Neo-Nazis in Ukraine might unleash these dark forces back home. They are likely to become more assertive against liberal democracy in coming years.

The American supply of the state-of-the art weapons in Ukraine is going to finally reach the neo-Nazis, who may not hesitate to hit America, just as the Jihadists did about two decades ago. Since they believe in the supremacy of the Aryan race and are against Muslims, in India, this ideology is likely to have a strong constituency. From Australia to Canada, these disgruntled elements are teaming up in groups against Jews, liberal multicultural democracy, black people, migrants, Muslims. They are not just against the Jews, but they hate Slavic population, if the western narrative could include a few historical facts that their hatred is also towards Greeks, Fino-Ugrics, Celtics. The figure of the Russians casualties could be five times of the five million Jews massacred during the World War-II.  Therefore, the Ukrainian war has much large implications for the world than we visualize today.

An Indian medical student, Neha, from Haryana, who is staying with a Ukrainian family as a paying guest, has decided to stay with the owner of the house and her three children in a bunker. She was approached by the Indian embassy in Kiev, but declined to come back. She told her mother, a school teacher, back in Charkhi Dadri, on phone that her host’s husband has voluntarily joined the Ukrainian Army to serve his country. During this crisis. she is supporting his wife in taking care of his three small children “I may live or not, but I will not leave these children and their mother in such a situation,” she stated. 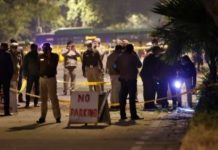