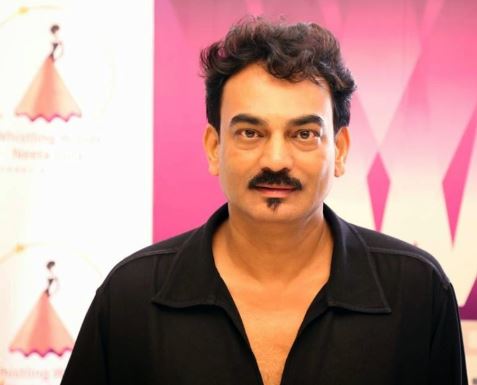 Designer Wendell Rodricks passed away on Wednesday at his Goa home. He was 59.

Besides being a designer, Rodricks was also an activist for various social causes. He was honoured with the Padma Shri in 2014.

“Deeply shocked & saddened by the sudden demise of world renowned fashion designer & a niz Goenkar Padma Shri Wendell Rodricks. His exemplary work has left an indelible mark in the world of fashion. My heartfelt condolences to his family, may God comfort them in this hour of distress,” Sawant tweeted.

Goa state minister Vishwajit Rane took to his twitter account and tweeted, “Deeply saddened to hear about the sudden demise of my very good friend and designer, Wendell Rodricks. His excellency in his work & skills are irreplaceable & shall always be cherished. We will truly miss him. My heartfelt condolences to his family & dear ones.”

“Shocked to hear about the untimely demise of Wendell Rodricks, one of India’s most renowned designers. My heartfelt condolences to his loved ones. May his soul rest in peace,” Irani tweeted.

Rodricks was born on May 28 1960 in a Goan Catholic family and grew up in Mumbai. He began his career in fashion by designing for Garden Vareli, Lakmé Cosmetics. He launched his own label in the year 1989.