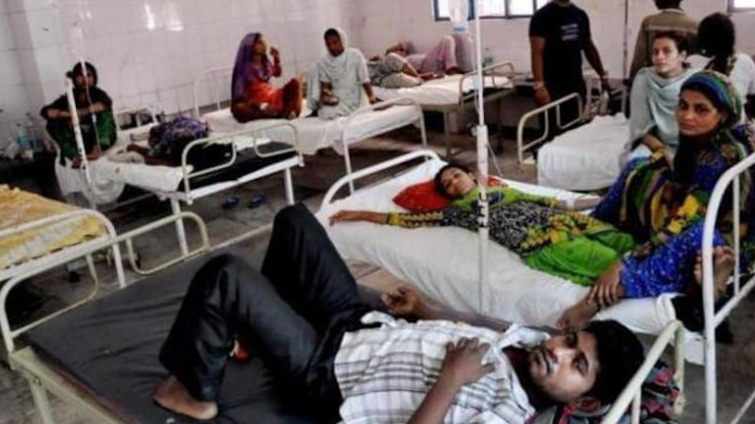 At least 60 people, including 50 children have died due to dengue haemorrhagic fever in western Uttar Pradesh over the past 10 days. The majority of those cases were reported from Firozabad and surrounding areas including 50 adults and 40 children.

According to the Union Health Ministry more than 50 per cent of the approximately 200 samples collected from Firozabad and nearby areas had tested positive for dengue.

The Firozabad district magistrate, Chandra Vijay Singh, said “A team from the WHO (World Health Organization) told me this is ‘haemorrhagic dengue’, which is very dangerous. ..platelet count of children collapses suddenly and there is a lot of bleeding.”

A six-member team from the NCDC, or National Centre for Disease Control has been rushed to the affected areas including entomologists and experts in vector-borne diseases. The team is expected to submit its report on Monday.

According to the officiating Superintendent of the government medical college at Firozabad, Alok Kumar Sharma, , said “The central medical team, under the leadership of Tushar N Nale from the National Centre for Disease Control, visited us to look at the situation,”

Hospitals are overflowing with patients suffering from viral fever in other districts of western UP including Mathura and Agra have been reported.

In Mathura, 11 children died due to vector-borne diseases, primarily dengue. Fifteen people have died in the district so far.