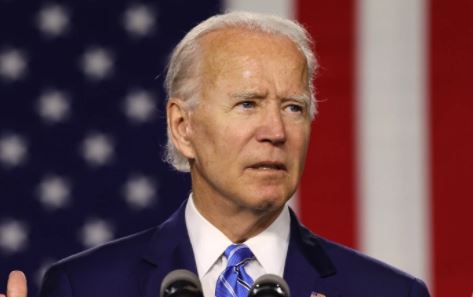 US Democrats on Tuesday nominated Joe Biden as their presidential candidate for the November election, making his challenge to incumbent President Donald Trump official.

Confirming the news, Biden in a tweet said, “It is the honor of my life to accept the Democratic Party’s nomination for President of the United States of America.”

“Thank you very much, from the bottom of my heart. Thank you all, it means the world to me and my family — and I’ll see you on Thursday!” Biden said in a live webcast after the vote was complete.