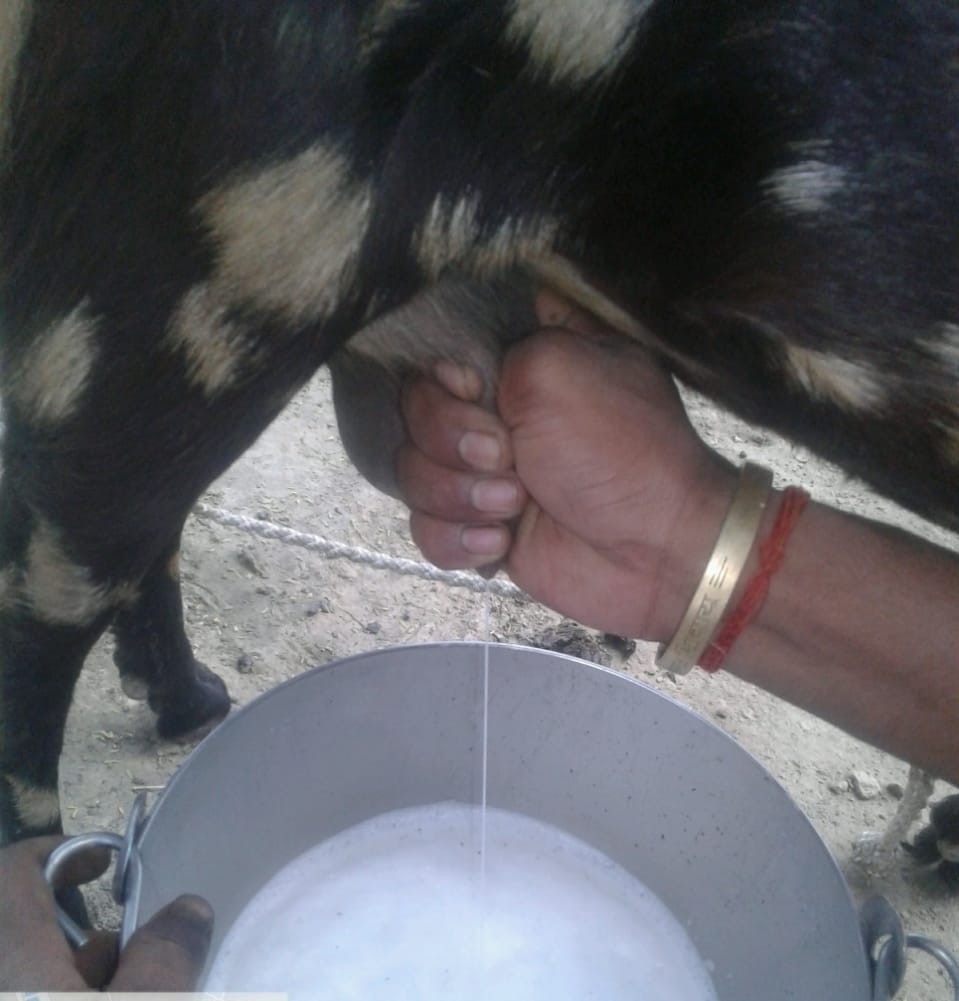 For the last few years, ever since the dengue fever has made inroads into India, there has been a sharp spike in demand for goat milk. The Goat Trust, the only institute of its nature in India, has come up as a messiah for dengue patients. A report by Kulsum Mustafa

Several districts of Uttar Pradesh are in the grip of dengue fever.  This mosquito-borne viral disease with very high fever and falling blood platelets generally occurs in tropical and subtropical areas and is at its severest from mid-August till November. According to information, serious patients list has already crossed 7,000 cases and is likely to rise steeply during November.

Apart from the medicines, the two things that are hugely recommended for dengue fever are goat’s milk and juice of crushed leaves of Papaya. Goat milk helps in the fast increase of blood platelets.

Surprisingly though in our country goat is among the first animals to be domesticated and is raised in almost all rural and semi-rural households, it contributes only four cents to the total milk production in the country.

But for the last few years, ever since the dengue fever has started in India there has been a  huge demand for goat milk. There is just one organization the Goat Trust, a Premier Institute in entire northern India that has worked exclusively on goats. In the last two decades, they have been promoting both goat milk and meat and it is not surprising that it was this Trust that has come up as a messiah for dengue patients. The trust has introduced pasteurized, bottled goat milk under the registered trade mark of Caprico.

Talking to Tehelka, the  founder member of Goat Trust and think tank of the organization Dr. Sanjeev Kumar, said that while the benefits of goat milk both as nutritional as well as medicinal is well known, the fact that its peculiar smell, hair in the milk, less quantity of milk per animal and poor diet and the fact that it is nearly four times more expensive than cow or buffalo milk keeps people away from drinking it.

“At our institute, following a total scientific process and hygiene we fill 300 ml glass bottles, which are ready to drink and are available at 16 of our outlets in Lucknow,” informs Dr. Kumar, adding that  plans are afloat to upscale the production and delivery.

According to him during the last few months, the demand has increased many folds due to dengue, “Daily we are getting 20-25 SoS calls for supply from anxious relatives of dengue patients.  Just the other day I got a call from a senior police officer, his staff had been desperately searching the city for goat milk for his sick kin and was so happy to connect with us,”  said. Dr. Kumar.

Asserting that Goat milk is a powerhouse of protein that has calcium, magnesium, potassium and other minerals too, he said a cup of milk has 8 grams of protein.

It is true that goat milk does not suit every pallet. But this is very rare as even those who suffer from lactose intolerance can digest goat milk better than cow milk.

Whither black money if money in Swiss banks is not black? 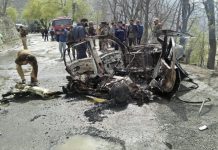