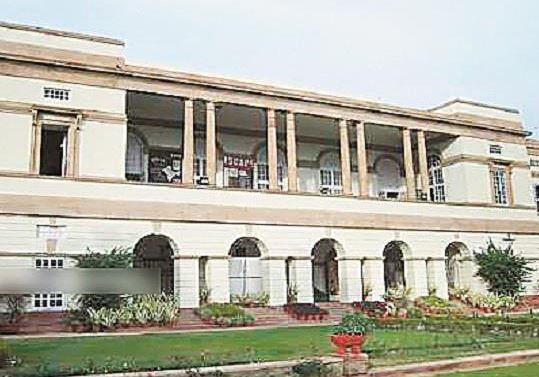 The Kapurthala House, which is currently the official residence of the Punjab Chief Minister in New Delhi, will continue to remain in the possession of the state government, with the Delhi High Court rejecting the right of the Late Maharaja of Kapurthala to sell off the palatial property after it was requisitioned by the Government of India.

In its 31st July 2019 order, the copy of which was received on Tuesday, a two-judge bench of the High Court, comprising Justices S. Muralidhar and Talwant Singh, ruled that the No. 3 Mansingh Road property could not be sold off after its requisition as the Maharaja had lost title to the property subsequent to its requisition.

The case was argued in the court on behalf of the Punjab Government by senior advocate Kapil Sibal. The main respondents were the Union of India, which submitted that it had handed over possession of the property to Punjab, finding it to be the rightful owners.

Giving details of the case, Advocate General Atul Nanda said Kapurthala was a sovereign state till its merger with the Patiala and East Punjab States Union (“PEPSU‟), and the subsequent merger of PEPSU into the Dominion of India. The property was requisitioned through an order passed on 17th June, 1950, under Section 3 of the Delhi Premises (Requisition and Acquisition) Act, 1947. On 4th December, 1950, the Government of India took possession of the property in question from late Shri Radheshyam Makhanilal Seksaria, who was said to have purchased it from the late Maharaja Paramjit Singh, a former Ruler of the Kapurthala State, by a registered sale deed dated 10th January, 1950 for a consideration of Rs.1.5 lakhs.

The dispute arose when Seksaria filed a suit in 1960 for declaration of his title to the property in the District Court, Delhi, from where it was subsequently transferred to the High Court of Delhi in 1967. During the suit’s pendency, Seskaria died and his four children were substituted as Plaintiffs in their capacity as his legal representatives.

In 1989, a single judge of the HC decided in favour of the plaintiffs, on the grounds that it had been derequisitioned by the GoI in 1987, on the expiry of 17 years as mandated by the 1952 Act. The Punjab Government had gone in appeal soon after and a Division Bench of the HC held that the plaintiffs had no right at all in the property in question.

Several appeals and applications followed through the years in the High Court as well as the Supreme Court, with the now repealed RTI also being used by the petitioners to fight their case, which finally came again before a Division Bench of the Delhi High Court, according to Nanda.

The bench, however, has dismissed the petitioner’s right to the property on the ground that the Maharaja of Kapurthala had no title to the property after its requisition. Hence, he could not have conferred valid title on the predecessor-in-interest of the Petitioners. The lack of title of the Petitioners to the property in question would obviously relate back to the date of the original sale deed under which such claim is being made, the court ruled. 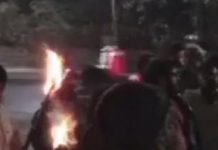