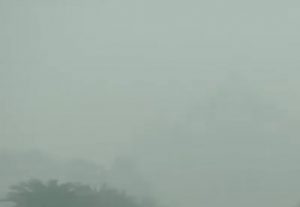 Delhi on Monday morning witnessed heavy smog as the air quality remained in the ‘severe category’.

According to reports, the Air Quality Index (AQI) is at 472 in the ‘severe’ category at ITO. Whereas, AQI is at 449 in Major Dhyan Chand National Stadium area.

Now, a twist in the Pappu story 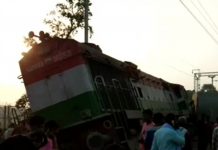 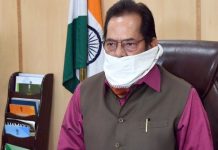