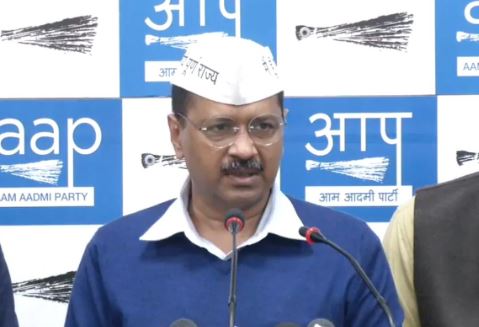 The Aam Aadmi Party (AAP) on Tuesday released the list of 70 candidates for Delhi Assembly polls scheduled for February 8.

Chief Minister Arvind Kejriwal will contest again from New Delhi and his Deputy Manish Sisodia to contest from Patparganj.

The party has dropped many sitting MLAs and given tickets to new faces, including Atishi, and Raghav Chadha who unsuccessfully contested the 2019 Lok Sabha elections.

“Aam Aadmi Party declares all 70 candidates for the upcoming Delhi election. We congratulate all the candidates and wish them all the best to establish high levels of trust and integrity within their constituency,” AAP wrote on its twitter handle.

The AAP has also given ticket to five leaders who quit the Congress and joined Aam Aadmi Party.

Arvind Kejriwal in a Tweet congratulate the AAP candidates.

“Best wishes to all. Don’t be complacent. Work very hard. People have lot of faith in the AAP and you. God bless,” Kejriwal tweeted. 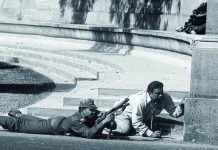 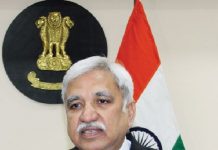