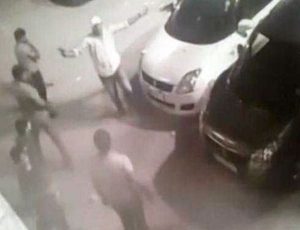 As per the latest report, two of the held accused have confessed their involvement in the murder of Rupesh Kumar who was shot dead outside his home.

After getting a tip off, Delhi police raided different places to nab the accused and arrested them with firearms and pistols.

The incident triggered violent protests by residents of the Taimur Nagar locality who alleged that Kumar was killed by drug peddlers owing to his anti-drug stance. Angry residents staged protests and even pelted stones at police personnel who were trying to manage the crowd.

No one can force ration card holders to buy national flag:... 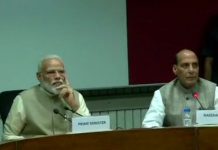