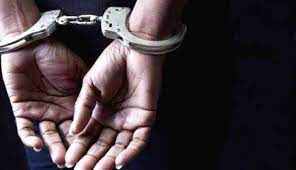 A 22-year-old man has been detained by Delhi Police after he allegedly made a phone call with a death threat to kill Prime Minister Narendra Modi.

The man, recognised as Salman, arrested by cops from Khajoori Khas of northeast Delhi.

Police said he made the call to the police last night, issuing the threat. Senior officers of Delhi Police are questioning him.

Salman has several cases against him and was out of bail. He is suspected to be a drug addict the police found out while questioning him.

He told them that he made the threat call in order to return to jail.