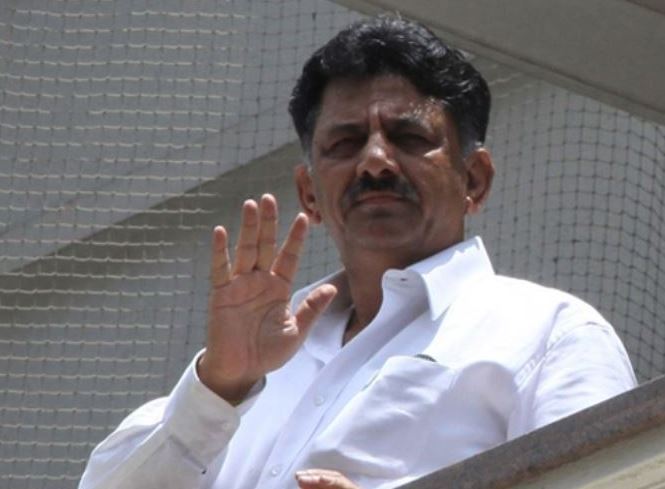 Karnataka Congress leader DK Shivakumar who was lodged in Tihar Jail in connection with a money laundering case, was on Wednesday granted bail by the Delhi High Court.

The court directed that Shivakumar be released on bail on furnishing a bond of Rs 25 lakh plus two sureties.

Shivakumar was arrested by the Enforcement Directorate (ED) in September and was sent to Tihar Jail.

Shivakumar a seven-time MLA in Karnataka was booked along with others for alleged offences under the Prevention of Money Laundering Act (PMLA).

Last year, the Income Tax Department had filed a case against Shivakumar and his aides before a special court in Bengaluru on charges of alleged hawala transactions and tax evasion.