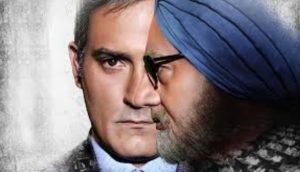 The Delhi High Court on Wednesday morning dismissed a Public Interest Litigation (PIL) seeking a ban on the trailer of the film “The Accidental Prime Minister”.

The PIL, filed by Pooja Mahajan, a Delhi-based fashion designer said the film will defames the Constitutional post such as Prime Minister.

Mahajan claimed that the film will tarnish the image of the prime ministerial post, nationally and internationally.

PIL was filed in the Delhi High Court on Tuesday against the trailer of the movie.

The film is based on a similarly titled the book by Sanjaya Baru, the media advisor of former Prime Minister Dr Manmohan Singh.

The film is scheduled to open in theatres on January 11.

Pooja Mahajan on January 7 had filed a plea through her counsel Arun Maitri alleging that the trailer affected and harming the image of the office of the prime minister and violated Section 416 of the Indian Penal Code.

However, the Delhi High Court disposed off a plea and asked the petitioner to file it as a public interest litigation.

According to the reports, the petitioners will now move to the Supreme Court over the matter. 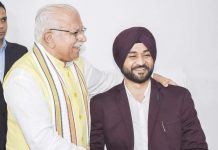