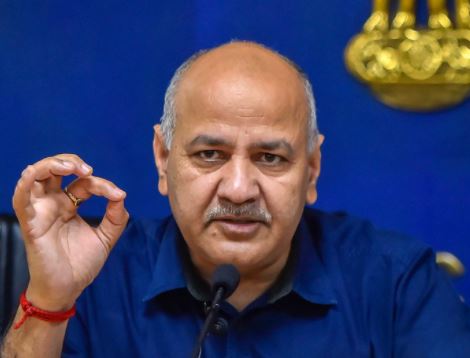 Delhi Deputy Chief Minister Manish Sisodia, who was suffering from COVID-19 and dengue has been discharged from hospital after testing negative on Tuesday.

Sisodia was admitted to Lok Nayak Jai Prakash (LNJP) Hospital for treatment on September 23 after complaints of fever and breathing difficulties.

The Deputy CM was diagnosed with dengue a day later and was then moved to Max hospital in Delhi’s Saket.

He was administered plasma therapy, owing to his “falling” blood platelet count and low oxygen level.

The 48-year-old Aam Aadmi Party (AAP) leader had tested positive for the virus on September 14. After testing positive, Sisodia confirmed the news in a tweet and said, “After having a mild fever, I got my COVID test conducted and the report came positive. I have kept myself in isolation. Right now there is no fever or any other problem, I am completely fine. Soon after getting all your blessings, I will return to work.”

Sisodia is the second minister in Arvind Kejriwal’s government to contract coronavirus infection.