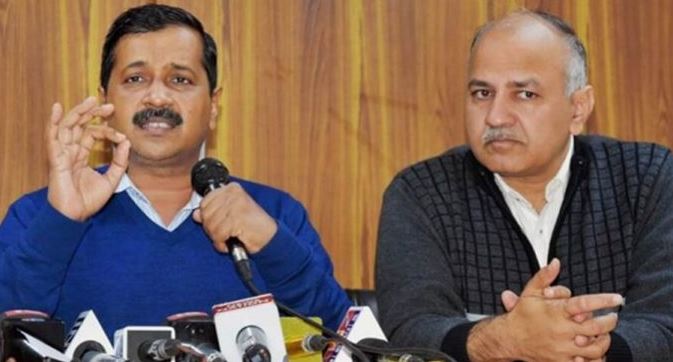 Vijender Gupta, who is the Leader of Opposition in Delhi Assembly had alleged that the Delhi Chief Minister and his Deputy had falsely maligned his image by accusing him of attempting to kill the chief minister. He also said that the allegations had harmed his reputation.