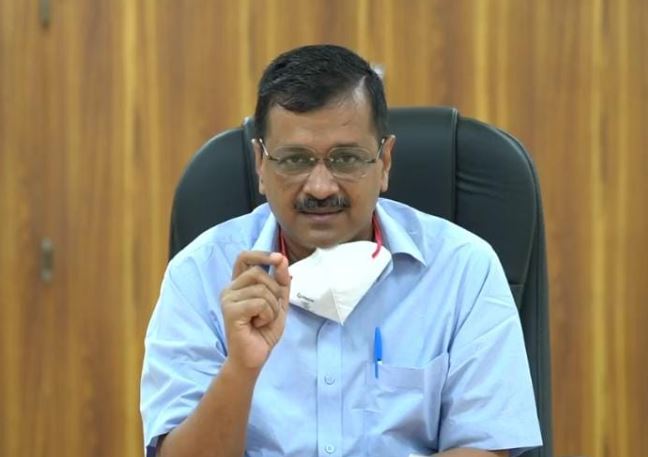 To tackle the issue of air pollution, Delhi chief minister Arvind Kejriwal on Thursday launched a campaign ‘Red Light On, Gaadi Off’ under which people will be encouraged to turn off engines of their vehicles while waiting at traffic signals.

Kejriwal said, “While waiting on a traffic signal, we must switch our vehicles off.”

“Launching another initiative to tackle air pollution in Delhi,” he said.

“There are one crore vehicles registered in the city. As per experts, even if 10 lakh vehicles turn off ignition at traffic signals, then 1.5 tonnes of PM10 will reduce in a year,” said Kejriwal while addressing an online media briefing.

“Turning off vehicle engines will not only stop pollution but also result in saving of Rs 7,000 every year,” he said.

“Lets accept that stubble burning causes huge pollution every yr in North India during this time. And lets all together find a soln sincerely. Blame game and politics hasn’t helped anyone. People r suffering. I am extremely worried that pollution will play havoc coupled wid corona,” Kejriwal tweeted.

The pollution levels in the city remained in the “very poor” category on Thursday. 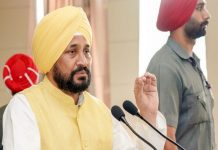 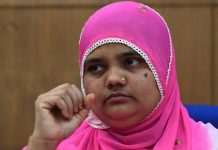