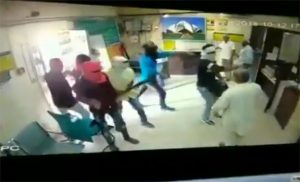 In a shocking incident, a cashier of Corporation Bank was shot dead on Friday by unidentified criminals when he tried to stop them from looting over Rs. 2 lakh, police said.

Three persons were also injured after assailants opened fire at them.

The incident took place at a Corporation Bank’s branch in Chhawla area in southwest Delhi.

As per the reports, 33-year-old Santosh Kumar resisted the attempts of criminals when they tried to snatch cash from him.

Kumar was rushed to a hospital but was declared dead by doctors, the officer added.

As per the reports, the incident occurred at around 3.45 p.m. 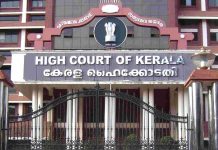