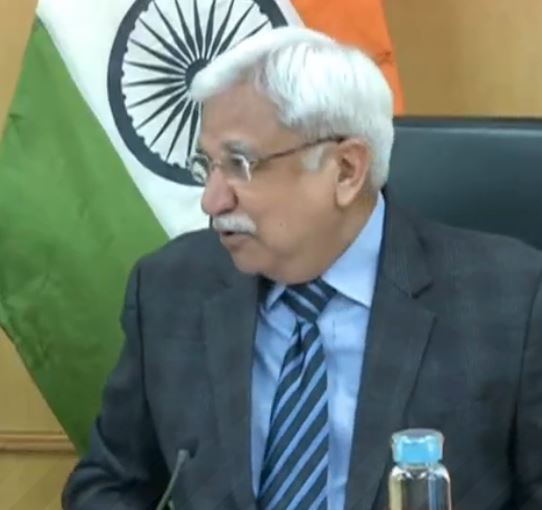 Delhi Assembly polls will be held on February 8 and counting will take place on February 11, Chief Election Commissioner Sunil Arora said on Monday.

The CEC further said, nearly 90,000 poll officials will be deployed to conduct the election process in the national capital.

The term of the 70-member Assembly is ending on February 22, and a new House has to be constituted before that date.

The Congress had ruled the national capital for 15 years, before being ousted by Aam Aadmi Party. 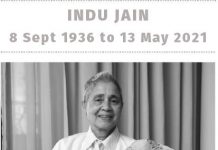