Eleven members of a family, including seven women and four men were found dead under mysterious circumstances in north Delhi’s Burari on Sunday morning.

According to Police, ten bodies were found hanging from the ceiling and blindfolded, while a 75-year-old woman’s body was found on the floor. Two of the deceased are minors, they said.

The Police said that the family was into plywood business and were staying in the locality for the last 20 years. All angles are being probed and possibility of foul play is not ruled out, police added. 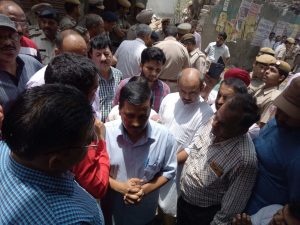 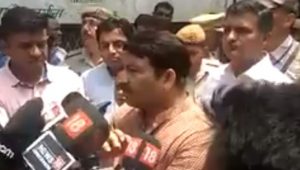 Latest reports by police reveals that the family members were served dinner with strong sedatives and one of the family member tied hands and covered the faces of others after they fell unconscious and then hanged them. Pratibha, one of  the older women member of the family was found dead with slit throat, as per the reports.