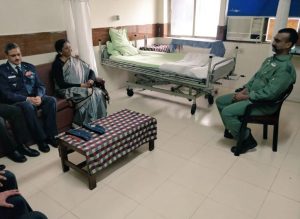 The Indian Air Force (IAF) pilot returned to India after being held captive in Pakistan for more than two days.

The Defence Minister conveyed to the IAF pilot that the entire nation was proud of his courage and determination.

“Smt @nsitharaman meets Wing Commander Abhinandan Varthman and his family at RR hospital, New Delhi to commend him on his valour, express the nation’s gratitude for his selfless service, and wish him a speedy recovery,” Defence minister’s office tweeted.

During the meeting at a medical facility of the Indian Air Force, the wing commander explained details about his stay in Pakistan to the defence minister.

The IAF pilot was captured by Pakistani authorities on February 27 after his MiG 21 Bison went down during a dogfight with Pakistani jets. However, before his plane was hit, Varthaman shot down an F-16 of Pakistan Air Force. 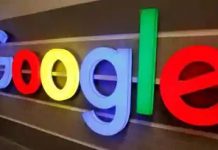 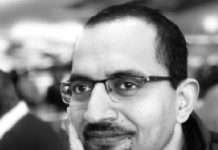 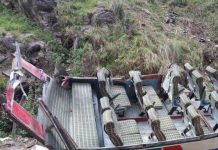 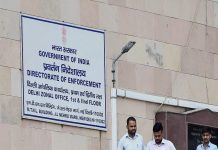