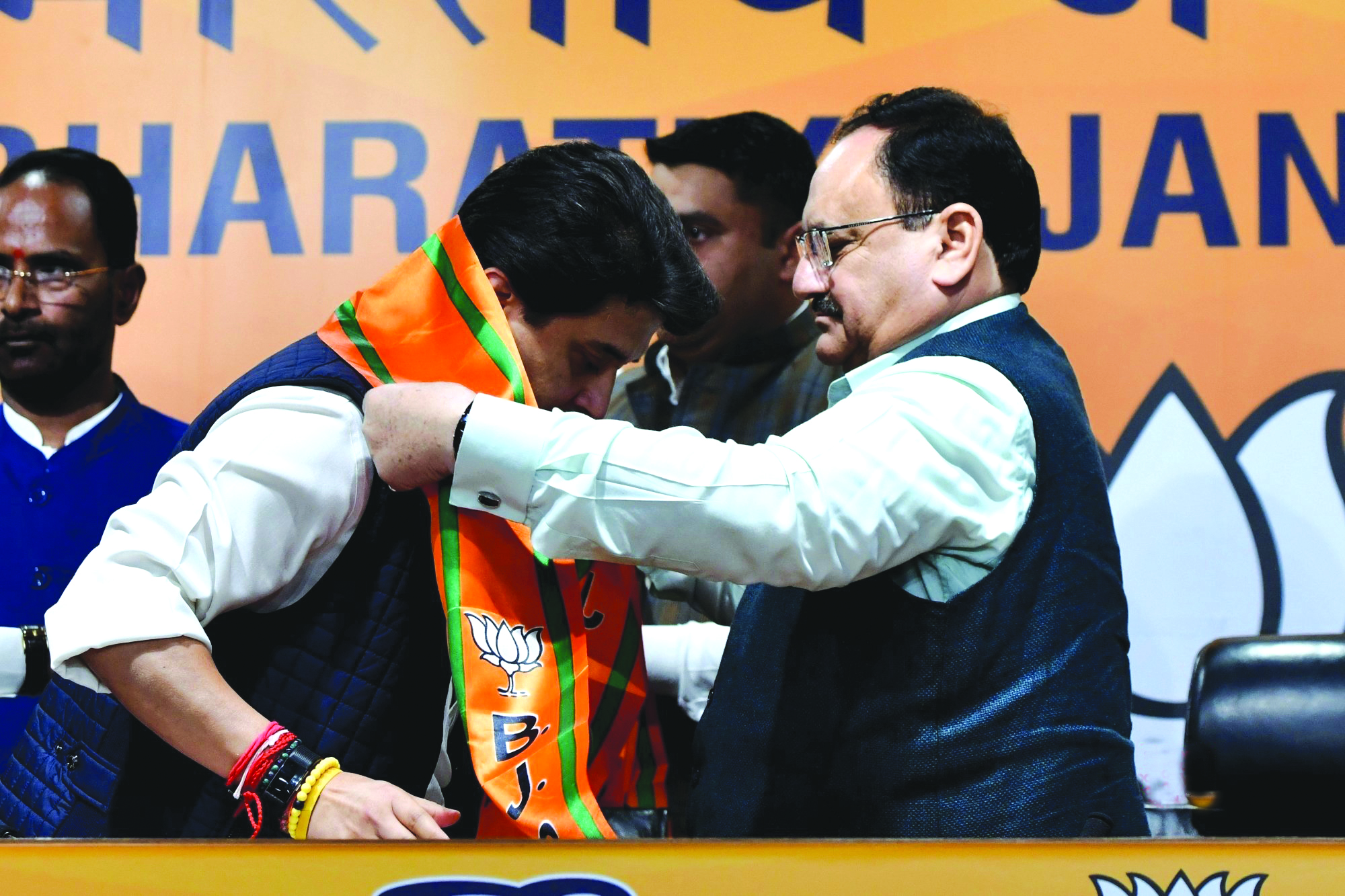 Loyalty is not a blank cheque. It is a leaf from one’s life which works only if the ink is indelible and time proof. Those in power who mistake it for subservience often pay a price. The Congress and the Gandhis recently did in the case of Jyotiraditya Scindia, who was often described as Congress scion Rahul Gandhi’s “right hand man”. It was neither an exaggeration nor a misnomer because for all the years that Scindia spent in the Congress, he rarely crossed the line.

A case in point is his throwing in the towel following the 2018 assembly elections in his home state Madhya Pradesh. Even when the Party leadership went ahead and handpicked Kamal Nath as Chief Minister over Scindia, he swallowed a bitter pill. Had he bargained hard or struck a deal like his colleague Sachin Pilot did in Rajasthan, Scindia’s political script would have been distinctly different.

Pilot, it may be recalled, had thrown a spanner in the works when the Congress handpicked Ashok Gehlot as Rajasthan’s Chief Minister. Pilot staked a claim for the top job, relenting only after he was named Deputy Chief Minister.

As against this, Scindia’s aspirations were not even considered. His silence was loud enough but the leadership chose not to hear it, quite sure that Scindia would do nothing to damage the Party or the close relationship he shared with the Gandhis. They simply took him for granted.

This was their first mistake. It was not so much about denial of a post but the nagging question: is this the price one must pay for loyalty? Those decrying Scindia and misinterpreting his move as political opportunism seem to have missed this sentiment.

The second mistake the Congress made was to confuse Scindia’s support as his weakness. Even after years of association and friendship, the Party failed to comprehend that Scindia is made of sterner stuff and when trampled upon would rise to strike. Having said that, it is quite clear that emotion was not the sole factor for his snapping ties with the Congress. His political future, too, was under threat.

The leadership while rewarding others had not only sidelined him but also pampered his opponents. The Kamal Nath-Digvijay Singh nexus in his home state diminished his clout. His supporters were denied their due and his requests were systematically and consistently ignored. Word was out that Scindia was losing ground.

Perhaps, the last straw was that he may be denied a Rajya Sabha berth because Kamal Nath may be unwilling to accommodate him. Had that happened it would have been nothing short of “ultimate humiliation” for Scindia. To expect loyalty to override one’s self-respect is a bit of a stretch.

History has a strange way of repeating itself. Jyotiraditya’s father, Madhavrao Scindia, too suffered at the hands of the Congress and the Gandhis.

In 1989, Rajiv Gandhi overlooked his claim for the Chief Minister’s post at the behest of Arjun Singh, who had to quit following a Court order. Ditto Rahul Gandhi who handpicked Kamal Nath over Jyotiraditya.

Rewind to 1996: Madhavrao Scindia, was denied a ticket in the Lok Sabha elections. He rebelled and walked out of the Party. Twenty-four years later, his son has tread a similar path. That he chose March 10, his father’s seventy fifth birth anniversary, to quit the Congress is, therefore, significant.

Like his father, Jyotiraditya too was pushed to the wall. But unlike him, he preferred a soft landing. His father floated a new party; Jyotiraditya joined one that is in power: the BJP.

Many within and outside the Congress agree that Jyotiraditya Scindia deserved better. But they fault him for rushing into the arms of the BJP. Take away that and the sympathy factor could peak. But his embracing saffron within hours of his denouncing the Congress is kind of a shortchange.

Clearly there are two views: one that Scindia is an opportunist and the other that he was treated shabbily. While there is enough evidence to substantiate both these arguments, the issue at hand is far more complex. It is not about the exit of a Congressman or a loyalist breaking ranks; neither is it about leaving a sinking ship; or personal ambition.  It is much more than that: it is about the dismal state of affairs in the Congress;  its leadership which is indifferent to needs and aspirations of the rank and file; it is about a party that wakes up when it is too late; its  insensitivity to understand what it takes to keep the flock together and more importantly the failure to meet the challenges staring it in the face.

This is not about an individual but about the Congress as a whole: its downslide which the leadership has failed to arrest; it is about the inability to address issues that need immediate redressal.

Therefore, the Congress would be committing a fatal mistake to see Scindia’s exit as one in isolation or dismissing it as a it happensphenomenon. It would do itself a great disservice if it skips reading the writing on the wall and go about as if it is business as usual.

Equally, it is true that Scindia is not the first person to quit; nor will he be the last. People come and people go but institutions survive. Therefore, to write the  Congress’ epitaph at least at this stage would not only be foolhardy but also premature.

The biggest stumbling block to Congress’ growth is Rahul Gandhi. It is because of him that others have been kept at bay. There is a real fear: that of his being outshone thus jeopardizing the careers of all those who have pledged allegiance. Even though Scindia is being slammed for his “personal ambition” one cannot fault his need to get to the top. The Congress checkmated Madhavrao Scindia; his son decided not to fall prey.

While on ambition, there cannot be different yardsticks. The future of the 100-year old party has been held to ransom because a mother is ambitious to see her son rule. By the same measure, why fault Scindia for being ambitious? Politics for Rahul may be a playground, but for many others it is serious business. Therefore, even if Jyotiraditya’s statement about “desh seva” is humbug, his intent to make a mark is inherent. In the Congress he seemed to reach a dead-end. The Congress, therefore, needs to decode the message. Its leadership cannot afford to be oblivious. It must sit up and take stock rather than bury its head in the sand. It must recognize that Scindia’s exit has sounded a kind of death-knell which could lead to a larger exodus. He may not be the sole torchbearer but he sure has ignited the flame. 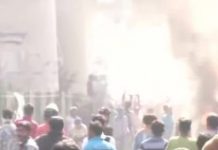