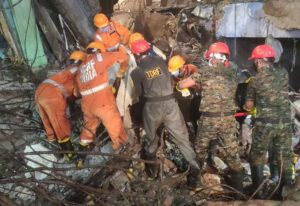 The Death toll in Bhiwandi building collapse on Thursday rose to 41 including 10 children. The rescue operation that was underway for nearly three days has been called off.

As many as 20 people have been rescued and are being treated at hospitals in Bhiwandi and Thane.

The incident happened at around 3:40 am on September 21, when the three-storey building collapsed in the Patel Compound area of Bhiwandi near Mumbai.

The authorities have suspended two civic officials and a case has been registered against the building owner. 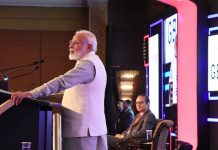 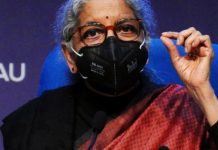 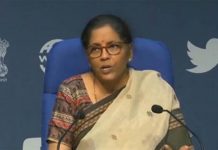