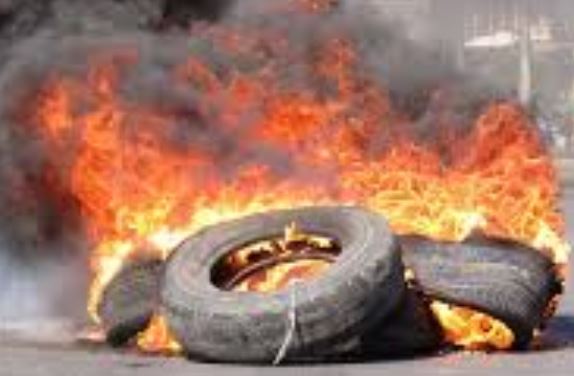 At least 11 people have lost their lives in Uttar Pradesh as the protests against the Citizenship Law turned violent.

Chief Minister Yogi Adityanath had issued an appeal not to pay heed to rumours and help maintain peace and order in the state.

On Friday, several districts in Uttar Pradesh witnessed violent protests against the new Amendment Act. There were reports that policemen had received bullet injuries during the protests yesterday.

Section 144 has been imposed in several districts in the wake of protests against CAA.