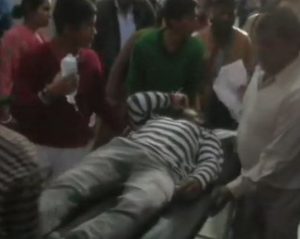 Muhammad Riyaz who was injured in Thursday’s Jammu grenade attack succumbed to his wounds in a hospital on early Friday.

17-year-old Mohammad Sharik, a resident of Haridwar in Uttarakhand, who police said succumbed to splinter injuries, was reported soon after the blast.

Yasir Bhatt, a resident of Kulgam in Kashmir was tasked by the Hizbul Mujahideen to throw the grenade at a bus stand in Jammu.

He had confessed of carrying out the attack and was arrested by police on Thursday.

At least 30 people were injured in the explosion — the third at the bus stand since May last year.

The police were immediately rushed to the blast site with sniffer dogs and forensic experts and launched a search operation. 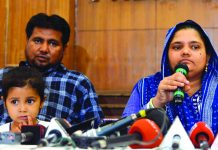